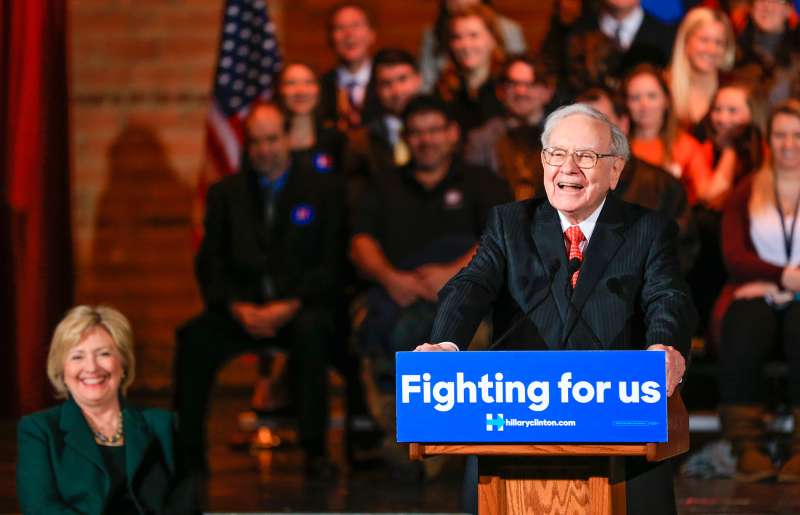 Appearing in Omaha, Neb. alongside Warren Buffett for who the rule is named, Clinton said it will be necessary to ensure a fair tax system. The “Buffett rule” would adjust tax rates so that the wealthy couldn’t utilize loopholes and different rates for capital gains so that they effectively pay lower tax rates than the working class.

“The Buffett rule says that millionaires should pay at least 30 percent income tax rates instead of 10, 15, 20 — I want to go even further,” Clinton said. “There has been too much that has led to the wealthy getting wealthier.”

With reporting by Ginger Gibson