The 4 Words Every Hiring Manager Wants to Hear, According to a Headhunter 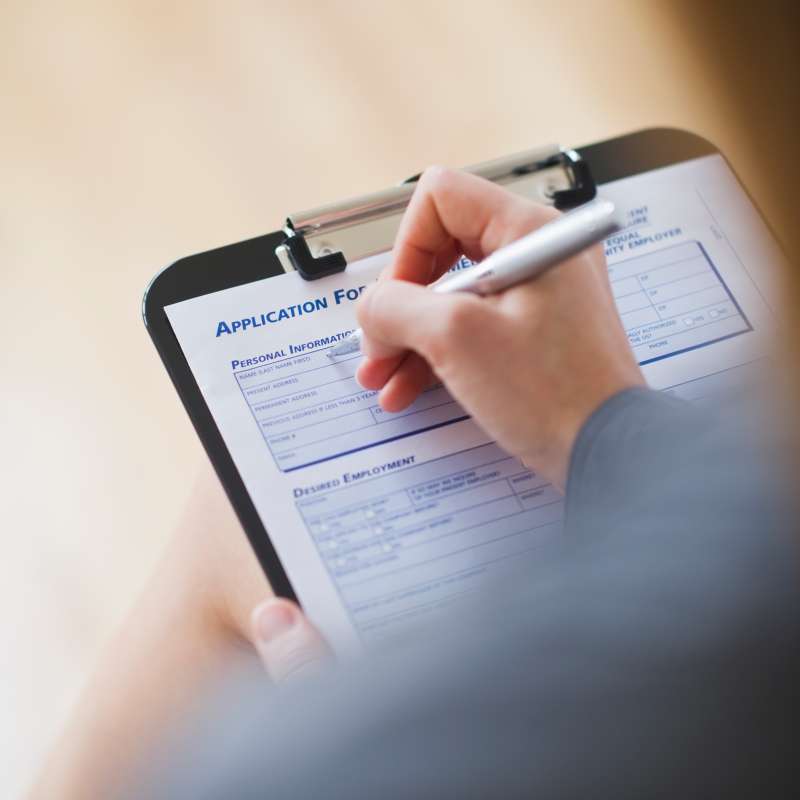 Nick Corcodilos has been working in HR for years. He began working as a headhunter in Silicon Valley in 1979 and, since 1995, he’s been giving helpful tips about job applications on his website “Ask The Headhunter”.

In an article for the American TV channel chain PBS, Corcodilos revealed one short sentence will significantly improve the chances your application will stand out from the crowd: you just need to make it clear that you want the job.

“Failure to say you want the job indicates you don’t have enough interest in working for the employer,” Corcodilos writes, “It’s a deal-breaker. ”

You could argue that an HR manager will evidently know you want the job. You did, after all, send in an application. So why stress again that you want it? This way of thinking, according to Corcodilos, is fundamentally wrong. It’s not something only seen among beginners, the headhunter explains. Even top managers aren’t always aware of how important it really is to show you want the job.

He harks back to a sales executive who was looking for a job and who argued with Corcodilos that it’s inappropriate to state clearly that one wants the job. He maintained that making such an explicit statement is awkward and that “it suggests the candidate has no class.”

Corcodilos says: “What he didn’t realise is that employers usually value motivation and enthusiasm as much as expertise — if not more. And they want to hear it.”

The success of your application hangs on just one sentence

“I want this job.” These four words are one of the simplest and most basic requirements for an application, according to Corcodilos.

Some will have no problem dropping that sentence. Others will try to make it clear in their covering letter, rather than at the interview stage.

According to Corcodilos, however, the only right way to do it is to look the manager in the eye and say:

“I want this job. I hope I’ve convinced you that I can do the job and that I can do it well. I want to work on your team and would take a job offer from you very seriously.”

That’s the only way Corcodilos says you can stand out from the crowd.

Finishing an interview without letting the manager know you want a job offer is like playing basketball without ever shooting. You can’t just dribble and pass; you have to throw.