Cities Where the Housing Market Heats Up In the Fall 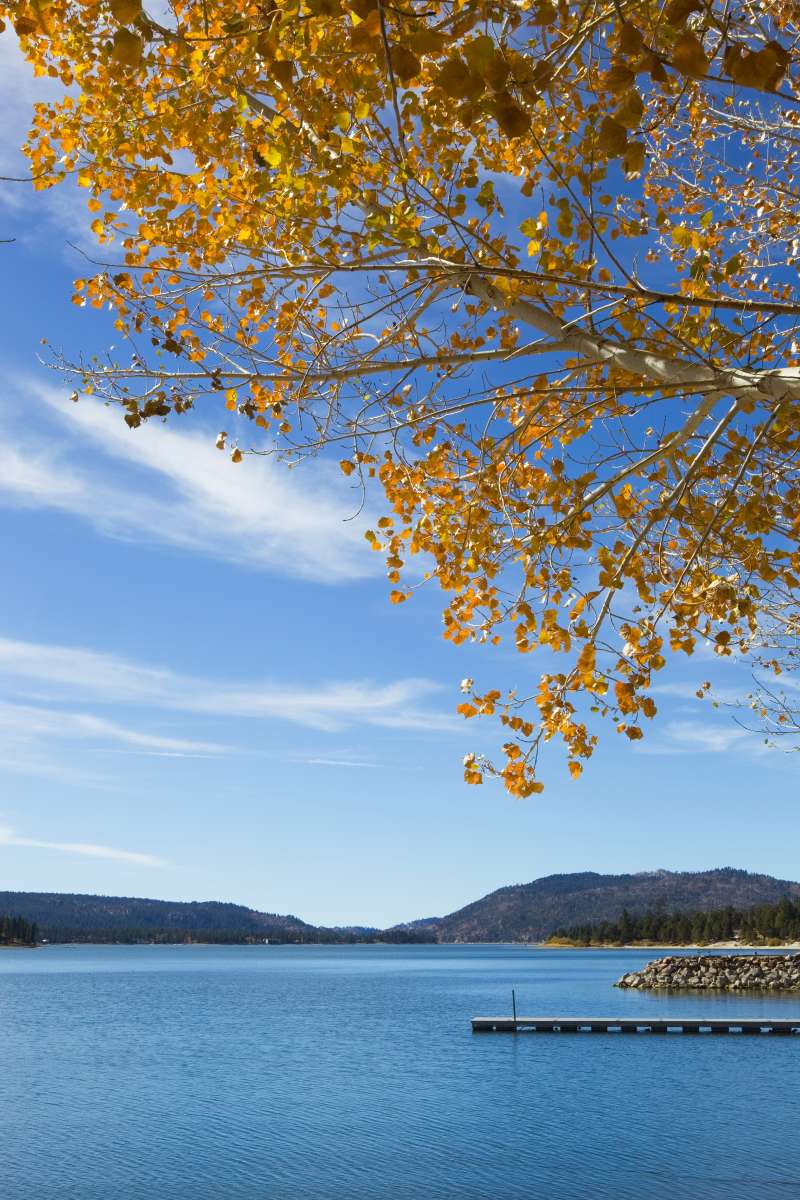 House hunting is largely considered a seasonal sport, with springtime ranking as the best time to play. March typically kicks off the busy season, which extends through Labor Day, and is when the largest number of buyers circle, and the most homes go up for sale.

But depending on where you are house hunting, you may not realize that autumn can be an excellent time to buy and sell. Instead of slowing down in the fall, many regions of the country buck the national trend and experience high levels of activity, according to a new report on the seasonality of house hunting. The research reveals the cities where home buying and selling peaks, as well as significantly slows, during this time of year.

Home shopping majorly slows in many warm climates and beach areas during the fall months. For example, in September and October Hawaii and Florida see a 10% dip below their annual averages. When looking at major metro areas, search activity drops the most in the South and Southwest. In the Cape Coral/Fort Myers, Florida, area, for example, it declines 18% in September and October compared to the annual average. Searches plummet 12% in Austin, Texas, and Phoenix, Arizona. In Charleston, South Carolina, hunting goes down 11%.

The study also found that college towns have some of the lowest rates in the country for home searching during the autumn season – making it all the more important to lock in your housing before classes begin. College Station/Bryan, Texas, Columbia, Mo., and Iowa City, Iowa, are three university towns that see a big reduction in activity during this time of year.

There are several areas of the country where activity actually picks up in the fall, and autumn is the busy season. These regions are typically near ski resorts in mountain and forest areas.

The county of Lincoln, NM, which is close to winter resort Ski Apache, sees a 16% jump in search activity during the fall when compared with the annual average. The area around Ellsworth, ME, known for a fun winter carnival, boasts 13% more searches.

Big Bear/Lake Arrowhead, a ski region located east of Los Angeles, also has a high number of house hunters in the fall, presumably preparing themselves for fun weekend days on the slopes and dinners by bustling fireplaces.

Other parts of the country don’t necessarily see a large increase in the fall, but instead chug along at their same springtime pace. This pattern emerges in some New England metro areas, including Peabody, Mass., and Worcester, Mass. Search activity in San Francisco also doesn’t change much in the fall, possibly because it includes some of the warmest months for the City by the Bay.

How do you know if it makes sense to itemize?