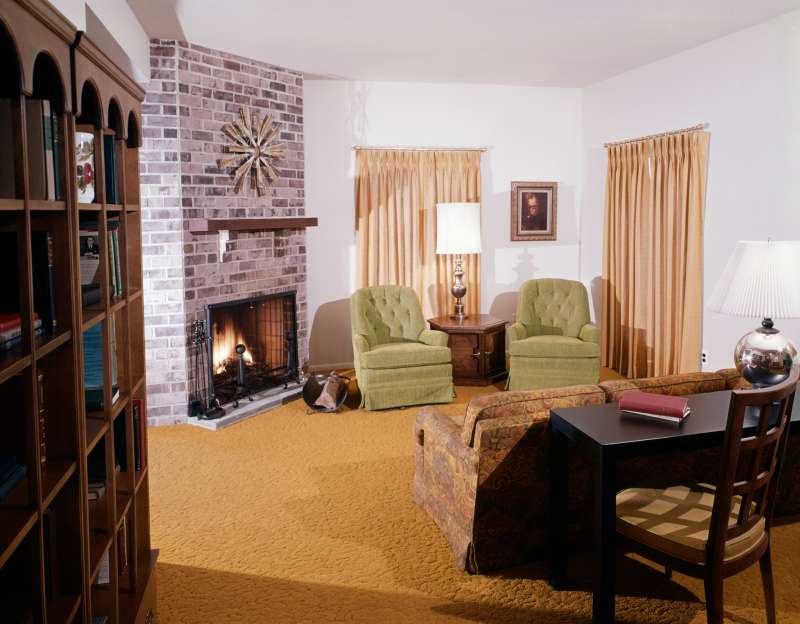 The stock market is chugging along. Employers are adding jobs at healthy clip. But, a decade after the housing crisis, Americans are still finding it harder to become homeowners than at any time since the late 1960s.

What gives? Americans have been struggling to buy homes for a number of reasons. The Great Recession hit both millennials and Generation X — cohorts who might normally be buying their first homes and trading up to bigger ones — hard. Gen Xers that had bought homes, saw much their equity wiped out, while millennials took low paying jobs and moved in with mom and dad.

Many of those would-be buyers have spent the past decade renting. But at the same time, rents have been on the rise, eating into savings that could become a first down payment. While jobs have returned, stagnant wages have made it tough for young people to earn their way out of the predicament.

The good news? While the home-ownership rate is still falling, the pace has slowed hopes that the rate may soon level off. “We’re not seeing significant decreases like we were two, three, five years ago,” Ralph McLaughlin, chief economist at real-estate information company Trulia, told The Wall Street Journal.

If you’re struggling to buy, there is also plenty of help from Uncle Sam. The Federal Housing Administration has long helped borrowers get into homes with down payments as small as 3.5%. While these borrowers pay premiums to get these loans, the Obama Administration cut the rate of those extra payments last year. Meanwhile, government sponsored entities Fannie Mae and Freddie Mac have also been promoting programs that allow home purchases with as little as 3%, for borrowers with strong credit scores.