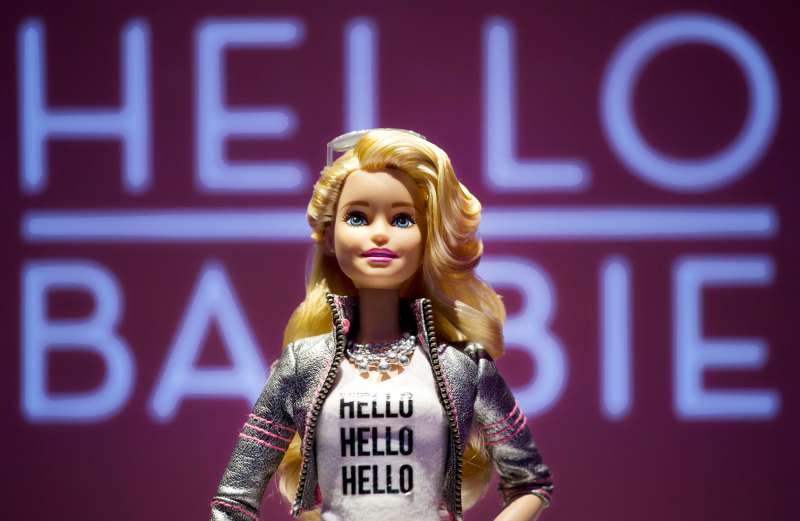 By definition, the hot new thing is new—and therefore unknown and untested, to a certain degree. You can see how this might cause problems if, say, it turns out a hot-selling product is prone to spontaneously bursting into flames.

Here are three of the 2015 holidays hottest gift items that have come under fire lately—sometimes, quite literally.

Hoverboards
Airlines have banned passengers from bringing self-balancing scooters—or “hoverboards”—onto planes after some models caught fire and exploded. Amazon, Overstock, Target, and other retailers have stopped selling them as well, and Amazon told customers who had already purchased faulty models that they should destroy them and get a full refund.

Internet-Connected Toys
Before it was even Halloween, children’s advocacy groups voiced their opposition to a new Barbie—Hello Barbie, a “smart” doll that connects to the Internet and talks to kids kind of like Siri talks to iPhone owners—which hit the stores just as the 2015 holiday shopping season took off. Internet-connected toys like Hello Barbie are viewed by some as creepy and inappropriate on two levels. First, there’s concern about privacy issues; everything a child says to the toy is stored for years. Second, many are uncomfortable with the idea of kids chatting with robots and thinking they’re friends. “It’s a gateway toy to a socialization of children into seeing objects as adequate conversational partners,” MIT Professor Sherry Turkle said to the Wall Street Journal. Others criticize these toys because they could stifle creativity and imagination.

Drones
“We think it’s all going to be about drones and Star Wars” during the 2015 holiday shopping season, Target senior vice president Julie Guggemos told the (Minneapolis) Star Tribune back in October. The Consumer Technology Association is also expecting it to be a banner year for drones, with sales predicted to increase 64% during the holidays and 52% for the year as a whole. As if that’s not proof enough, drones and hoverboards were both in Google Trends’ top 5 toy searches around Black Friday.

Yet new drone owners won’t be able to simply take their toys out of the box and shoot them into the sky. That’s been deemed as potentially too dangerous by the FAA, which decided it will begin requiring owners of “unmanned aircraft” (a.k.a. drones) to officially register all models. There will even be a registration fee of $5, but the fee is being waived for people registering by Jan. 20, 2016. “We expect hundreds of thousands of model unmanned aircraft will be purchased this holiday season,” FAA Administrator Michael Huerta said in a press release. “Registration gives us the opportunity to educate these new airspace users before they fly so they know the airspace rules and understand they are accountable to the public for flying responsibly.”