4 Surefire Strategies for Powering Up Your Savings 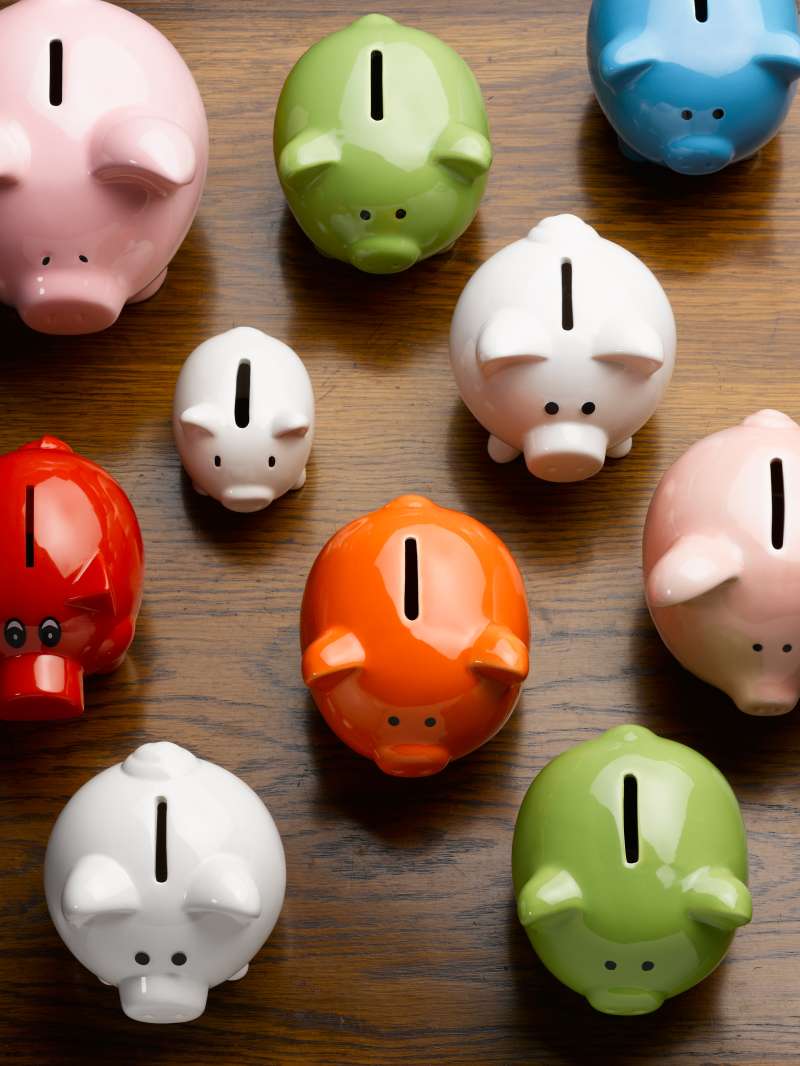 Welcome to Day 7 of Money’s 10-day Financial Fitness program. You’ve already seen what shape you’re in, figured out what’ll help you stick to your goals, and trimmed the fat from your budget. Today, put that cash to work.

It’s been a great ride. But the bull market that pumped up your 401(k) over the past six years won’t last forever. Even though the stock market is up so far this year, Wall Street prognosticators expect rising interest rates to keep a lid on big gains in 2015. Deutsche Bank, for example, is forecasting a roughly 4% rise in the S&P 500, far below last year’s 11% increase.

Over the next decade, stocks should gain an annualized 7%, while bonds will average 2.5%, according to the latest outlook from Vanguard, the firm’s most subdued projections since 2006.

While you can’t outmuscle the market, you do have one power move at your disposal: ramp up savings.

So how much should you sock away? This year Wade Pfau of the American College launched Retirement-Researcher.com, a site that tests how different savings strategies fare in current economic conditions. He found that households earning $80,000 or more must save 15% of earnings to live a similar lifestyle in their post-work years. While that assumes you’re saving consistently by 35 and retiring at 65, it does include your employer match, so in reality, you may be pitching in only 10% or so.

If you weren’t so on top of it by 35, you have a couple of options: Raise your annual number (Pfau puts it at 23% if you start at age 40) or catch up by saving in bursts. Research firm Hearts & Wallets found that people who boosted savings for an eight-to 10-year period (when mortgages or other big expenses fell away) were able to get back on track for retirement.

New data show that people save more when they see how their retirement savings translates into monthly income, says Bob Reynolds, head of Putnam Investments. The company found that 75% of people who used its lifetime income analysis tool boosted their savings rate by an average of 25%. To see what your post-work payments will look like, check out Putnam’s calculator (you must be a client to use it) or try the one offered by T. Rowe Price.

Don’t let all your “found money” get sucked into your checking account. Instead, make a point to squirrel away at least a portion of bonuses, savings from cheap gas, FSA reimbursements, and tax refunds. Eight in 10 people get an average refund of $2,800; use it to fund your IRA by the April 15 deadline, says Christine Benz of Morningstar.

Interest rates remain low. If you’re a refi candidate, you may be able to unlock some money that could be better used. Tom Mingone of Capital Management Group of New York suggests using your refi to pay off higher-rate debt. Say you took a PLUS loan (now fixed at 7.21%, though many borrowers are paying more) for your kid’s tuition: Pay that down.