3 Rules for Negotiating Better, According to an Expert Dealmaker 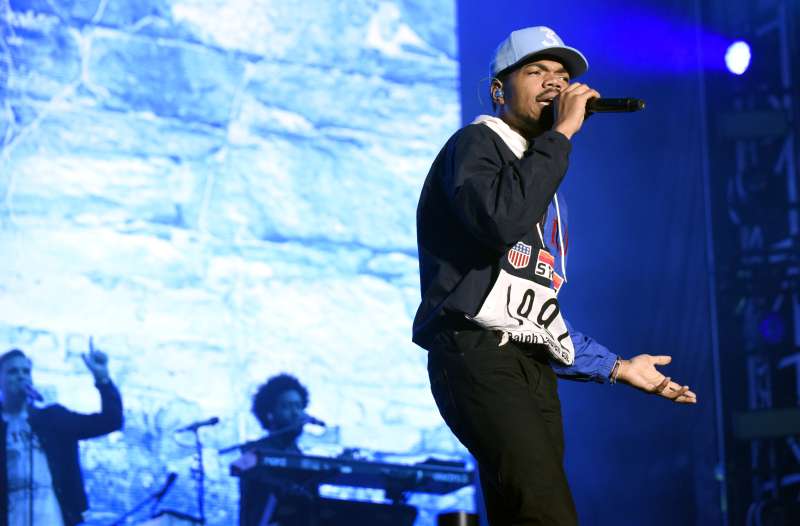 As a music industry veteran of almost 25 years, including the last 13 as president of my own company MAC Presents, I’ve negotiated over a hundred multi-faceted deals on behalf of brands including Citi, AT&T, Microsoft, Samsung and Southwest as well as for high profile artists like Chance the Rapper, Foo Fighters, Keith Urban, Khalid and the Rolling Stones. Over the years, I’ve acquired a lot of tips that I’ve been able to apply to my personal life as well.

Whether it’s a job interview, applying for insurance or just haggling over a cable bill, negotiations can be intimidating. But understanding the value that you bring to the table can unlock tremendous leverage, and help revive an otherwise dead-end conversation.

Know Your Worth — and Know How to Sell It

There’s nothing more off-putting in a business dealing than desperation. To maintain an upper hand, always walk into a negotiation with a keen sense of your unique skillset and importance to a potential employer or client’s business. Otherwise you could adversely impact your final terms, and end up taking a deal that significantly undervalues your worth. If a partnership is really meant to happen, both parties should be willing to fight to see it through.

For example, when an employer says, “What are your salary requirements?” always quote them a number that’s at least 10% higher than your current salary. Otherwise you’ll start your negotiation at a potential deficit and you may not be able to regain leverage once you’ve shown your hand. This protects your worth, and helps you walk away from the wrong opportunity.

Earlier this year, I was working with Forever 21 on behalf of one of our artist clients, singer-songwriter Khalid. He had just released his debut album American Teen and I felt it spoke perfectly to Forever 21’s target audience. Without the aid of a Top 40 single at the time, the album debuted in the top 10 of the Billboard 200 album chart in its first week, giving him a strong buzz that we knew would only continue to soar throughout the year.

Initially, Forever 21 wanted to partner with us and Khalid on a program that would make him the digital face of the brand’s summer men’s collection, leveraging the brand’s 10 million+ e-mail subscribers and website. While that offer would have given Khalid tremendous exposure at a crucial time when he needed to build his brand and awareness to sell tickets to his first major headline tour and launch his next single, it felt like we were only scratching the surface of what we could do together.

Through a series of negotiations, we were able to secure Khalid the first-ever artist ambassador deal for two consecutive collections — men’s summer and fall. It was part of a larger partnership that now included in-store signage, a fan event in Los Angeles featuring a special performance, multiple social-media takeovers, digital video billboards in highly visible locations like New York’s Times Square, and additional revenue streams for Khalid through the sale of exclusive merchandise.

By convincing Forever 21 to more than double their initial budgets and make their dollars work harder, Khalid was able to harness the exposure to graduate to the next level as a touring artist — his American Teen headline tour sold out in days.

How “No” Now Can Mean “Yes” Down the Line

Almost every deal that I have worked on during my 20-year career in the industry has started with a “no” and I’ve had to turn that into a “yes” by figuring out what both sides want and define as a “win.” A lot of times I say I work on behalf of the deal – if both sides aren’t happy then there is no deal.

And this goes for everyday opportunities, too. If a potential employer turns down your initial salary requirements or your employment package, don’t back down from your baseline needs. Once they realize that you’re the best fit for the position, don’t be surprised if they come back around. If you’re not willing to fight for your value, why should anyone else?