How to Watch the 2017 Emmy Awards Live Online 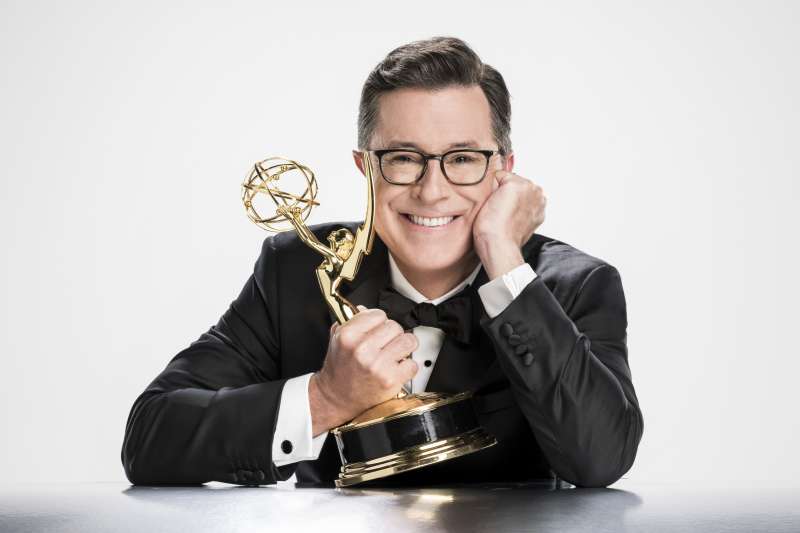 The 69th Primetime Emmy Awards are slated to bring a few surprises on Sept. 17—and you don’t need cable to catch all the drama.

Hosted by comedian Stephen Colbert, the ceremony will begin Sunday at 8 p.m. EST and air on CBS. HBO’s Westworld and NBC’s Saturday Night Live have the most nominations going into the event, with 22 each. To see the full list of nominations ahead of the show, look here.

There are a number of ways you can watch the show unfold live. Here’s how you can tune in to the Emmys:

CBS will air the Emmys live on television starting at 8 p.m. EST/5 p.m. PST. Viewers can also use CBS All Access to stream the Emmys live on a number of other devices and platforms, like Apple TV, Roku, Chromecast, gaming consoles like Xbox and Playstation 4, and Amazon Fire TV.

CBS All Access costs about $5.99 a month or $9.99 a month if you choose the ad-free option. The platform also offers a 7-day free trial for anyone trying to just catch the Emmys.

A number of online streaming sites are airing live streams of CBS during the Emmys. Hulu Live TV, YouTube TV, Playstation Vue and DirecTV Now. Like CBS All Access, these services do require a subscription, but they can be accessed through a free trial. Just remember to delete your account after the show to avoid getting charged, which range from $35 to $75 a month depending on the service.

Unfortunately, many streaming services like CBS All Access and Hulu aren’t available in certain countries. But there is hope for some people outside the U.S.

In Canada, where Hulu’s The Handmaids Tale was filmed, viewers can catch the Emmys on CTV at 8 p.m. EST/6 MT.

Home to nominee Nicole Kidman for her role in HBO’s Big Little Lies, people in Australia can watch the Emmy Awards on Fox 8 at 6 PM AEST/8 PM AWST.