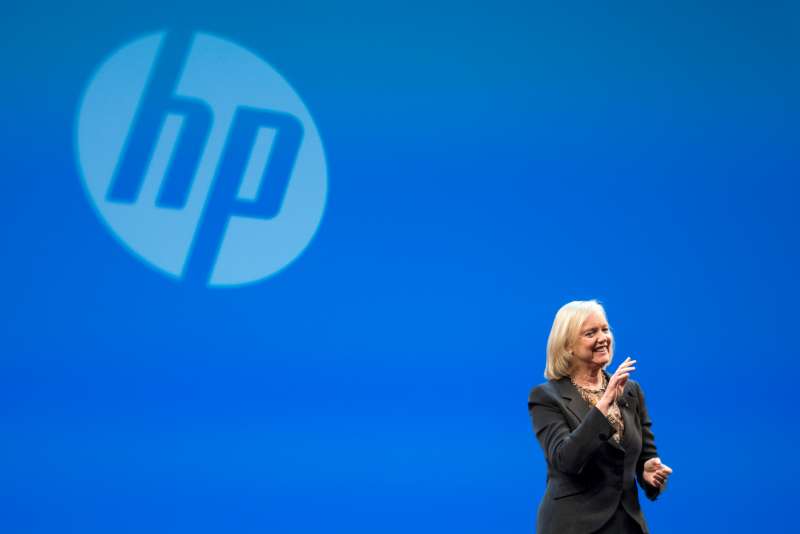 Hewlett-Packard said it expects to cut 25,000 to 30,000 jobs as part of its restructuring and cost-saving efforts at its enterprise services business.

HP is splitting into two listed companies later this year, separating its computer and printer businesses from its faster-growing corporate hardware and services operations, to be called Hewlett Packard Enterprise.

The expected job cuts will result in a charge of about $2.7 billion, beginning in the fourth quarter, HP said in a statement on Tuesday.

Read More: General Electric Is Moving 500 Jobs Out of the U.S.

“We’ve done a significant amount of work over the past few years to take costs out and simplify processes and these final actions will eliminate the need for any future corporate restructuring,” Chief Executive Meg Whitman said.

Hewlett Packard Enterprise is expected to have more than $50 billion in annual revenue and report adjusted profit of $1.85 to $1.95 per share in 2016, HP said on Tuesday.

The business is expected to report free cash flow of $2.0 billion to $2.2 billion in 2016, at least half of which is expected to be returned through dividends and share buybacks.