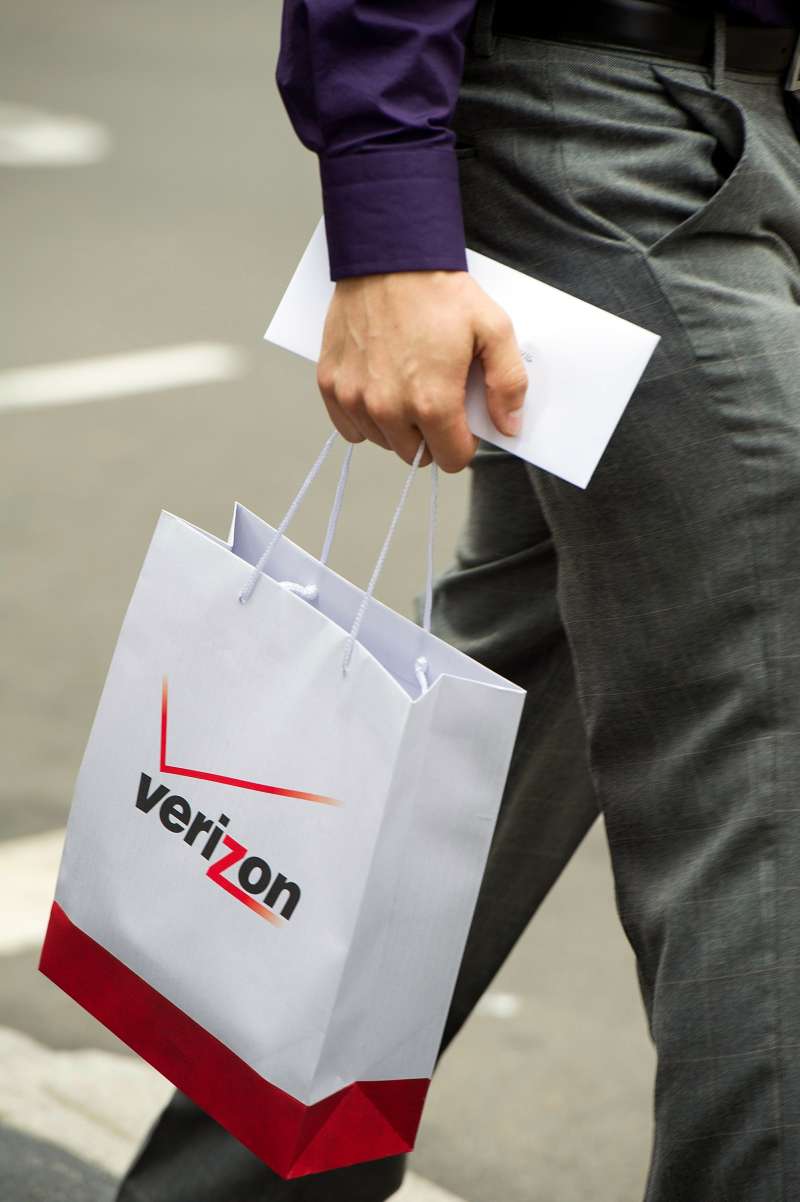 In the past, it didn’t really matter where you bought your iPhone. It would cost the same upfront, and you’d be presented with the same plan and pricing options almost anywhere you went to make the purchase.

Over the years, however, retailers and providers have periodically offered discounts and other perks—trade-in and sign-on bonuses, special gift cards, etc.—to set themselves apart from the competition and win the business of more iPhone customers. This week’s unveiling of the iPhone 6 and 6 Plus has been accompanied by particularly compelling deals from Sprint and Verizon, among others. And what makes these deals especially interesting is that they can’t be had by consumers buying directly from Apple.

In other words, all of those people camped out at the Apple Store in anticipation of buying the new iPhone are waiting at the wrong place if what they want is the best deal. (Admittedly, the most fanatical Apple fans aren’t waiting in line for days in order to get a good price—they’re in it for other, mostly illogical reasons.)

Sprint rolled out two special deals for the new iPhones: an unlimited talk, text, and data plan for $50 per month with either the iPhone 6 or 6 Plus; and an “iPhone for Life” plan that includes all of the above plus a free iPhone upgrade every two years, at a cost of $70 per month for the iPhone 6 16GB. Note that the latter is a lease: You’re technically paying $20 monthly for the phone, plus $50 a month for the service plan. Because it’s a lease, when you upgrade, Sprint gets to resell the old phone, not you. Also, note that for both of these deals, customers pay $0 upfront when signing up. (The lease option costs $0 upfront for everyone, and for the $50/month plan, Sprint gives new customers a credit up to $300 for trading in an old phone, which should cover the initial cost of a new iPhone.)

Finally, note that for now at least, these offers aren’t available from Apple. “Both the Sprint Simply Unlimited Plan – unlimited data, talk and text for $50 per month – and the iPhone for Life lease option ($20 for 16 GB iPhone 6) are available through Sprint branded stores, sprint.com and Sprint telesales,” a Sprint spokesperson clarified to Money via e-mail. “At this time, iPhone for Life Plan is not available at Apple stores.”

T-Mobile, meanwhile, announced that starting September 17, it’ll beat any old phone trade-in offer from Sprint, AT&T, or Verizon by $50. Verizon Wireless promises a $200 gift card for customers who are trading in an iPhone 4 (or later model) and are signing up for a new two-year contract. The credit essentially offsets the $199 upfront cost of the iPhone 6. AT&T just announced that new and existing customers will get a $100 bill credit when registering a new iPhone for service by September 30.

What all of these deals have in common is that they’re not available to shoppers who buy iPhones at Apple Stores or Apple.com. Apple has its own trade-in programs and promotions, but ironically, the iPhone’s manufacturer offers the worst deals of all. Go into an Apple store on September 19 (assuming you can fight through the crowds) and you’ll be able to pick up a brand new iPhone 6 starting at the carrier-subsidied price of $199. Apple also offers the AT&T Next program, in which customers can upgrade their phone as soon as once every 12 months.

And… that’s about it. The company offers a recycling program where customers can get money off their next purchase or an Apple gift card in exchange for old Apple hardware. Unfortunately, this program pales in comparison to similar initiatives from Verizon and T-Mobile. An iPhone 4 in good condition will get you $60 from Apple, compared with $200 from Verizon—and even more from T-Mobile, which again will match competitor’s trade-in offers and top it by $50. There are many other options for selling an iPhone on your own that’ll net far more cash than what Apple would offer.

[An Apple spokesperson later contacted us to point out that Apple stores offer services that carrier locations do not, such as setting up a customer’s iPhone to connect with iCloud, downloading their favorite apps, and otherwise helping iPhone buyers get comfortable with their devices.]

The new iPhones are officially on sale as of September 19, and preorders are being accepted starting September 12. We understand that buying an iPhone at an Apple Store is part of “the experience” for some consumers. Just bear in mind that by doing so, you’ll likely be paying a price beyond the time you spent waiting in line.

Related:
Apple Pay Is Here—And There’s One Big Problem
Why Only Apple Has What It Takes to Disrupt Our Wallets
Watch Apple’s Big Product Launch in Less Than 2 Minutes