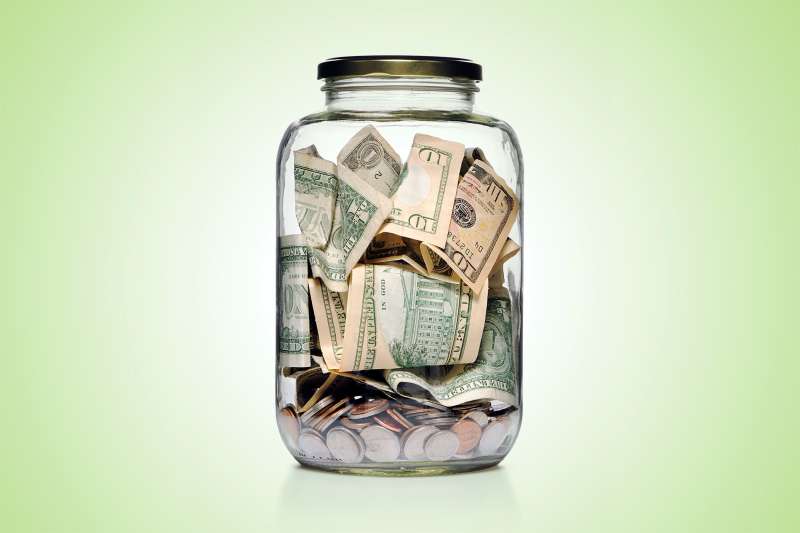 The IRS announced the contribution limits for retirement plans in 2017. And for the third year in a row, IRA and 401(k) savers won’t see any change in the dollars they can set aside.

Since plan contribution levels are pegged to inflation, which has remained low, the maximum amount you can contribute in your 401(k) next year stays at $18,000. That level has been the same since 2015.

The contribution limit for 401(k)s also applies to other defined contribution retirement plans, such as 403(b)s, most 457 plans, and the federal government’s Thrift Savings Plan.

For IRAs, it’s a similar story: You can make a maximum annual contribution of $5,500, which is the same as the last two years, and catch-up contributions stay at $1,000.

There are a few retirement plan limits that do change in 2017—mainly the maximum amount of income you can earn and still contribute to a Roth IRA, as well as income limits for taking a tax deduction on contributions to a traditional IRA.

Read next: What’s the Best Way to Keep My Retirement Portfolio Mix on Track?

The Roth IRA income phase-out range for married couples filing jointly is $186,000 to $196,000, up from $184,000 to $194,000. For singles and heads of household the range has also increased, to $118,000 to $133,000. If your income falls in or above those brackets, the amount you can contribute to a Roth is reduced or phases out entirely. Still, anyone with earned income can make a nondeductible contribution to a traditional IRA.