This Simple Move Can Boost Your Savings by Thousands of Dollars 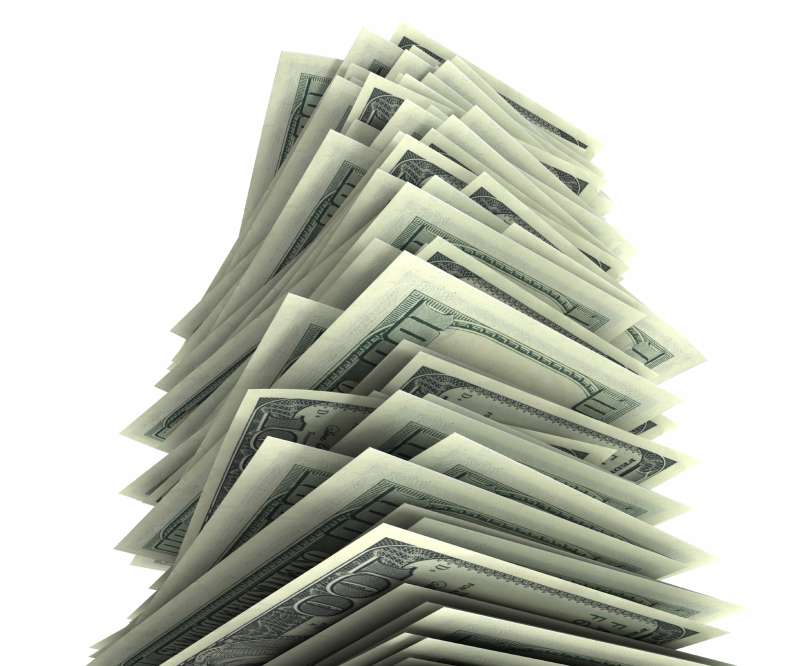 Individual Retirement Account contributions are getting larger—an encouraging sign of a recovering economy and improved habits among retirement savers.

But there is an “I” in IRA for a reason: investors are in charge of managing their accounts. And recent research by Vanguard finds that many of us are leaving returns on the table due to an all-too-human fault: procrastination in the timing of our contributions.

IRA savers can make contributions anytime from Jan. 1 of a tax year up until the tax-filing deadline the following April. But Vanguard’s analysis found that more than double the amount of contributions is made at the deadline than at the first opportunity—and that last-minute contributions dwarf the amounts contributed throughout the year. Fidelity Investments reports similar data—for the 2013 tax year, 70% of total IRA contributions came in during tax season.

Some IRA investors no doubt wait until the tax deadline in order to determine the most tax-efficient level of contribution; others may have cash-flow reasons, says Colleen Jaconetti, a senior investment analyst in the Vanguard Investment Strategy Group. “Some people don’t have the cash available during the year to make contributions, or they wait until they get their year-end bonus to fund their accounts.”

Nonetheless, procrastination has its costs. Vanguard calculates that investors who wait until the last minute lose out on a full year’s worth of tax-advantaged compounded growth—and that gets expensive over a lifetime of saving. Assuming an investor contributes the maximum $5,500 annually for 30 years ($6,500 for those over age 50), and earns 4% after inflation, procrastinators will wind up with account balances $15,500 lower than someone who contributes as early as possible in a tax year.

“They’re doing a great thing by contributing, and some people do go back to get those dollars invested,” Jaconetti says. “But with money market funds yielding little to nothing, these temporary decisions are turning into ill-advised longer-term investment choices.”

The Vanguard research comes against a backdrop of general improvement in IRA contributions. Fidelity reported on Wednesday that average contributions for tax year 2013 reached $4,150, a 5.7% increase from tax year 2012 and an all-time high. The average balance at Fidelity was up nearly 10% year-over-year to $89,100, a gain that was fueled mainly by strong market returns.

Fidelity says older IRA savers racked up the largest percentage increases in savings last year: investors aged 50 to 59 increased their contributions by 9.8%, for example—numbers that likely reflect savers trying to catch up on nest egg contributions as retirement approaches. But young savers showed strong increases in savings rates, too: 7.7% for savers aged 30-39, and 7.3% for those aged 40-49.

But IRA investors of all stripes apparently could stand a bit of tuning up on their contribution habits. Jaconetti suggests that some of the automation that increasingly drives 401(k) plans also can help IRA investors. She suggests that IRA savers set up regular automatic monthly contributions, and establish a default investment that gets at least some level of equity exposure from the start, such as a balanced fund or target date fund.

“It’s understandable that people are deadline-oriented,” Jaconetti says. “But with these behaviors, they could be leaving returns on the table.”