IRS Scolded: Be Nicer and More People Will Pay Their Taxes 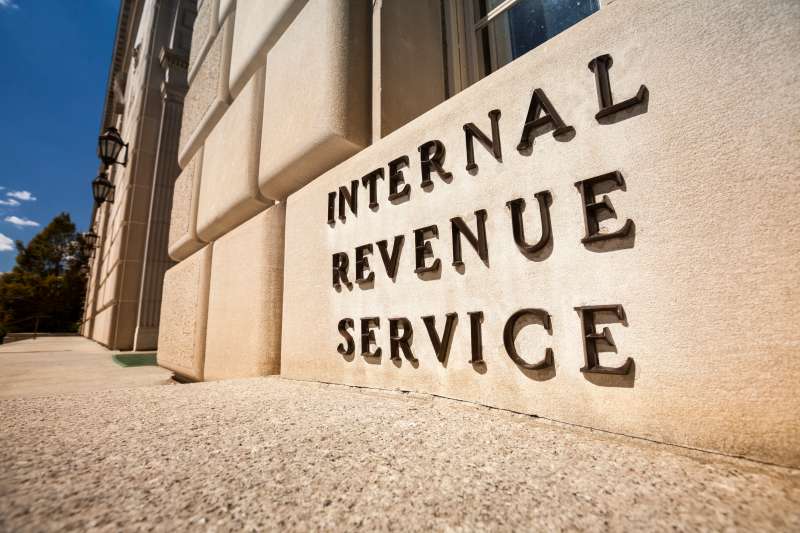 “Wow, what an amazingly helpful and nice interaction I just had with the IRS!” … said no one ever in history.

But a taxpayer advocacy group wants to change that. The Taxpayer Advocate Service (TAS), an independent group that operates within the IRS, issued a report this week full of suggestions to create “A Taxpayer-Centric 21st Century Tax Administration,” as the title states. One of the most interesting recommendations is an across-the-board culture change for the IRS, in which the agency would focus less on audits and cracking down on tax evaders and more on a kinder, less confrontational approach to help lawful citizens navigate the annual confusing chore of paying their taxes.

The IRS’s customer service is notoriously poor. Only about one-third of the calls placed to the agency during the 2015 tax season were actually answered, and the average wait time for callers who did get through was 23 minutes. The IRS automatically hung up on 8.8 million callers—”courtesy disconnects,” in government parlance—because the switchboard was overloaded during the first four months of that year. The number of automatic hangups in 2015 represented an increase of more than 1500% over the same period in 2014.

As funding for the IRS has been cut over the years, the most expedient way to get the job done has been to increase self-service and automation. The consequence of this approach, according to the TAS, is that taxpayers wind up more confused and less trusting of the IRS than ever. There are even indications that citizens will be more likely to underpay on their taxes as a result. “Constrained communication, coupled with automated impersonal and often harmful IRS actions, can alienate the taxpayer population and over time may undermine compliance,” the TAS states.

What the TAS suggests is an IRS that proactively reaches out more to help everyday taxpayers who are presumed to be trying to do the right thing, rather than one that mainly contacts people only when they’re accused of wrongdoing.

“To create an environment that encourages taxpayer trust and confidence, the IRS must change its culture from one that is enforcement-oriented to one that is service-oriented,” the TAS recommends in its 41-page report. And yes, such an approach would be aided greatly with more human contact between actual IRS agents and actual taxpayers. “Sometimes nothing can replace the sound and the tone of a human voice, especially in a crisis situation. IRS must present a human side to the agency to foster and keep voluntary compliance.”

Right now, only 6% of the IRS’s $11.2 billion budget is allocated to outreach and educational activities. Clearly, this shows that the IRS puts a much greater emphasis on hunting down tax evaders than it does on helping everyday individuals sort out the insanely complex tax code and pay how much they owe. Because it’s so hard to get answers to their questions, well-intentioned taxpayers are prone to making honest mistakes when filing their taxes. And when they do, the IRS treats them just as they would willful tax evaders.

As the TAS report explains, this scenario can wind up backfiring on the IRS, potentially turning a normally lawful citizen into an embittered one who is more likely to cheat:

Whether or not the IRS does anything with these suggestions is another question.