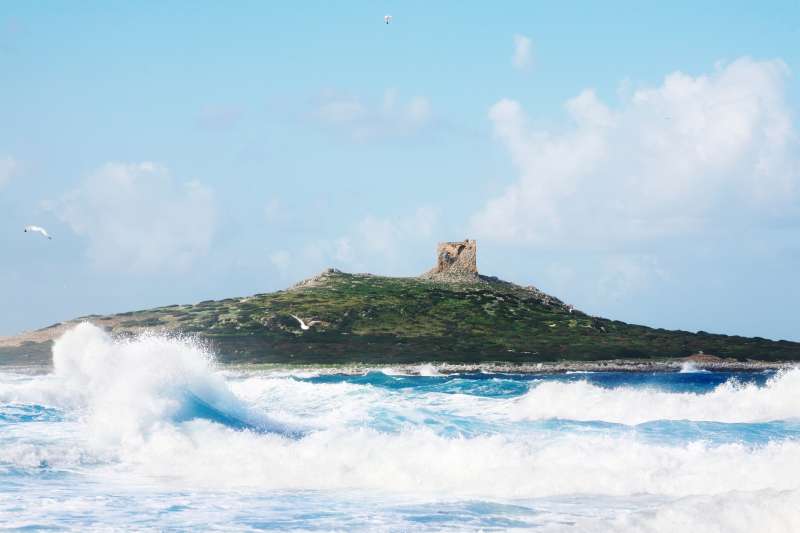 The thought of basking in the sun on your own private island is kind of a dream. Now, for those in the market, it could be your reality as Sicily’s Isola delle Femmine just hit the market.

According to the New York Times, the family who has owned the Sicilian island for the past four centuries has decided to part with it for 2 million euros, or about $2.2 million. This isn’t a situation where the property has fallen into disarray; the family is selling the small island simply because the heir no longer lives in the area.

Before you start searching for rugs and house paint, there’s one thing you should know: There’s no home on-site. The island, which is located right off shore of the region’s capital of Palermo, is a nature reserve, meaning that obtaining building permits will be tough. There is a tower on the island, but it’s in need of repair. But a tower like this opens a lot of possibilities, especially given the island’s place in local folklore.

The name, Isola delle Femmine, translates to Island of Women. Locals will tell the story: A long time ago, a group of Turkish women were exiled to the island and it’s said that one still haunts it to this day. Whether or not you believe the myths, one thing’s for sure: If you’ve flown into Palermo—the capital of Sicily—the island and its tower are easily spotted on your descent. It’s become a popular sight for visitors and locals returning home.

Aside from the tower, there are a ton of appealing elements to Isola delle Femmine: ancient Roman basins used for cooking, a medieval wall, stunning snorkeling opportunities, and fields of flowers during the springtime. Aside from the tower—which was bombed during WWII and could be restored—there is also a medieval well and cistern that could be restored to make the island habitable.