Investing Guru Jack Bogle's One Piece of Advice for 2017 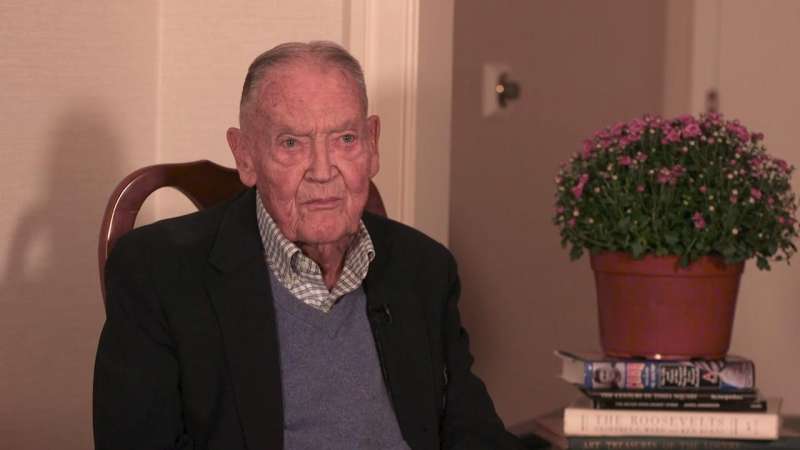 Many financial pros, like ordinary savers and Money staffers, have made personal to-do lists for the new year. But Vanguard Group founder Jack Bogle is starting 2017 — like other years — with a not-to-do list.

He has no intention of being among the many investors who hurt themselves by ill-timed buying or selling in reactions to the stock market’s gyrations or events that people expect to move the markets. Instead, Bogle says he will continue to simply keeps his portfolio split roughly 50-50 between stock index funds and bond index funds. “I don’t change it, I don’t look at it every day,” he says.

“My phrase is ‘Don’t do something, just stand there,’ ” he adds.

Maria Bruno, a senior investment analyst at Vanguard, says portfolio rebalancing is high on her 2017 to-do list. Stocks have performed well over the past several years. As a result, an investor who hasn’t taken some gains and shifted dollars away from equities probably has more stock exposure than he or she intended.

“I probably haven’t been as diligent as I should be in terms of rebalancing,” Bruno says.

Allan Roth, a financial planner and founder of Wealth Logic in Colorado Springs, Colo., says one of his goals for 2017 is to unclutter and simplify his financial affairs.