Probability That Stocks Will Rise This Year: 90% 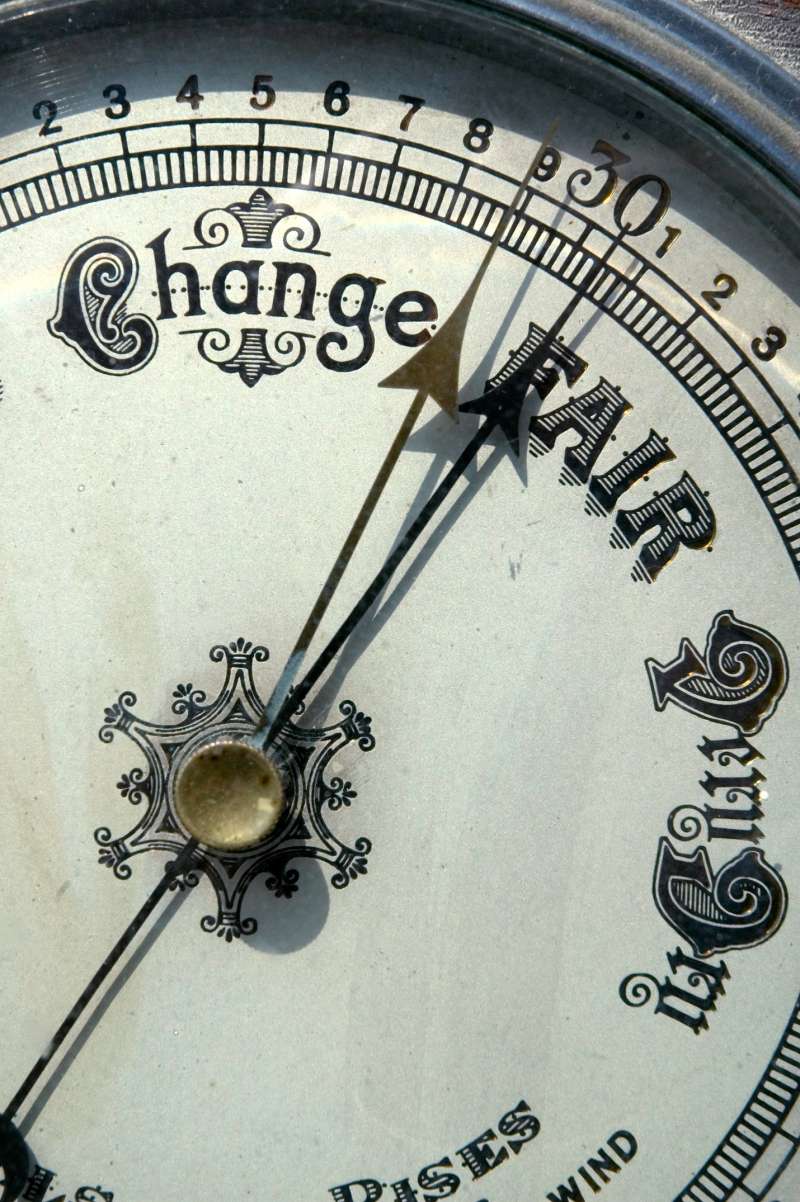 Maybe this will be a decent year for stocks after all.

After the Dow Jones industrial average lost around 500 points in the first three trading days of the year, it sure looked as if 2015 was getting off to a lousy start. But for the past two days, the Dow posted back-to-back triple digits gains. Yesterday alone, the Dow soared more than 300 points as investors calmed down about troubles in the global economy.

The first five trading days of the year — known as the January Barometer — offer a surprisingly good clue for how stocks are likely to perform for the full year.

Historically, when stocks rise after the first five sessions of a year, equities wind up posting gains for the full year nearly 90% of the time, according to the Stock Trader’s Almanac, which has been tracking this and other market barometers for years.

More recently, the correlation has grown even stronger. In a Fidelity article about the January Barometer published last year, Fidelity technical analyst Jeffrey Todd pointed out that “the January barometer has held true 37 of the 39 times since 1950 when January experienced market gains.”

After all, the global economy seems to have hit the skids, as evidenced by the recent drop in oil prices. In fact, Japan is in recession, Europe is in deflation, and China is decelerating faster than folks expected.

Yet the U.S. remains the one economic force in the world that’s holding its own.

And if softness in the global economy keeps the Federal Reserve from raising interest rates until late this year — or even until 2016, as Charles Evans, president of the Federal Reserve Bank of Chicago, thinks it should — that could be just enough good news to keep Wall Street happy in 2015.