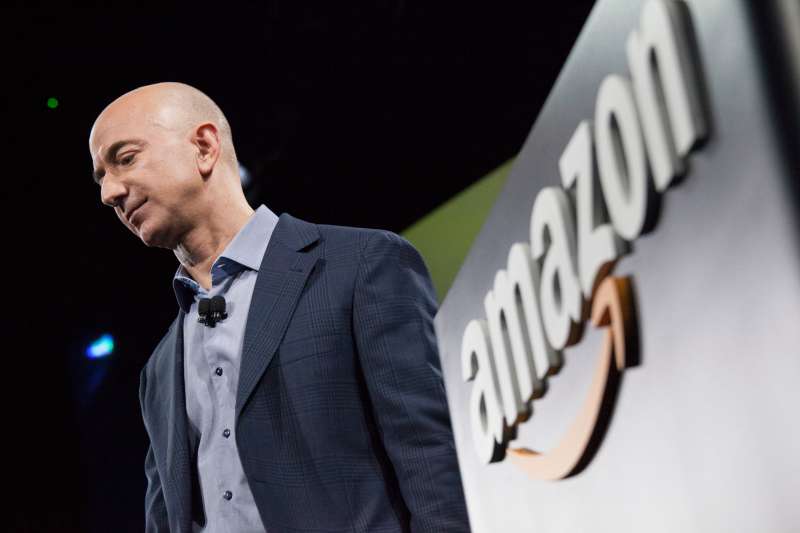 A dip in Amazon stock sent CEO Jeff Bezos back down to being the second-richest person in the world, just hours after he surged ahead of Bill Gates in net worth Thursday morning.

Amazon’s stock dropped about 3% after it reported its second quarter earnings in the afternoon. As a result, Bezos’ worth fell from $90.9 billion to $89.8 billion on Thursday evening. Gates once again sits atop the list with a net worth of $90.8 billion, according to Bloomberg.

The company’s stock had hit an all-time high Thursday morning, though the value fell after Amazon posted a $197 million net income—down 77% from its net income of $857 million in the same quarter last year.

Amazon also projected either a potential operating revenue loss of up to $400 million or a gain of up to $300 million for the current quarter, Reuters reports. That falls far short of income estimates of more than $900 million, according to Reuters.

Amazon shares have increased 40% since the earlier this year, as its rapid growth has included a $13.7 billion bid for Whole Foods. But the Q2 earnings indicate the company’s profit may not swell at a similar pace.