5 Things Never to Bring Up in a Job Interview 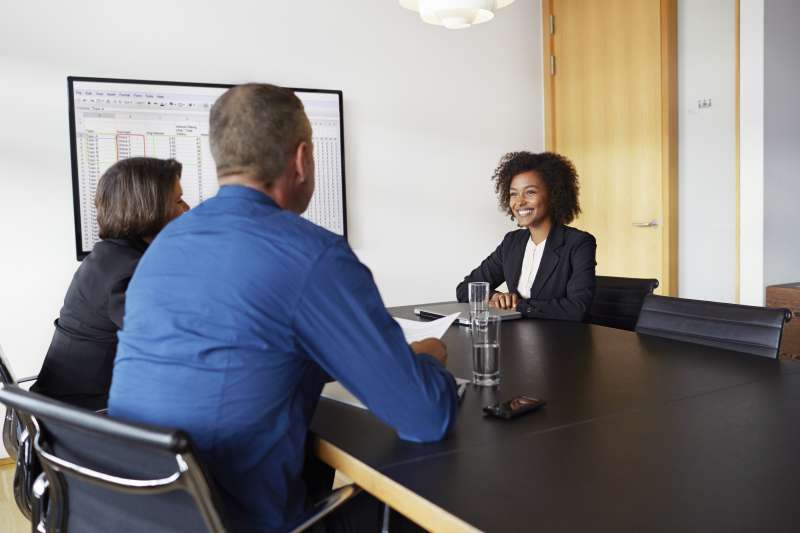 Congrats on scoring that interview! You clearly deserved it based on your resume and cover letter, but don’t blow the opportunity by prattling on about these five topics you should never discuss during a job interview.

1. Dirt on Your Former Employer

When your interviewer lists what makes their company special, it’s really tempting to take that as a cue to rail against your old employer. But you should definitely avoid dishing about your former boss’ failings, missteps, or the company culture. That leaves a lasting impression of a negative and petty employee. As far as they know, you will probably do the same to them in the future, and who wants that? Keep talking about your old company down to what you learned and how you honed your skill set — nothing more.

Your interviewer asks you questions like, “Do you have other commitments or life events that might get in the way of your job?” This is not the time to start listing all of your very personal plans. Your dating status should not be vocalized. Giving too much background information on your family is also bad. Did you mother get sick last year and you had to take care of her for a while? Sorry, you can’t bring that up in an interview — it may look like playing the sympathy card. Basically, personal details not only make the interviewer uncomfortable, but they take the focus off of your competence in the workplace.

Don’t mess with the process: Asking about the finer details of payment and benefits during the interview will not only dock you points, but you probably won’t even get an answer until after you’ve been offered the job (which is now slightly less likely if you asked too early). Don’t risk looking impatient and greedy. Your most burning question has to wait until you’ve floored them enough to get the offer.

4. Your Other Job Interviews

It’s only Tuesday and you’ve got six more interviews this week, but that’s not your current interviewer’s business. Don’t let them force your hand, but don’t let them think they are just another interview, either. Stay confident, positive, and genuinely interested in the position you’re interviewing for each time. Bringing up your other prospects won’t help you unless you have a solid job offer with competitive pay and benefits to use as leverage.

Yes, that same bit of etiquette your mother taught you is especially important in your career. Unless you’re interviewing for an NGO or a political think tank, politics and religion are not safe water cooler discussion topics nor are they worth broaching in the job interview. Think what a disaster it would be if your interviewer didn’t agree with your views! How you vote or pray should not determine whether or not you’re a good employee, so don’t give them a chance to judge your values outside of the office.

4 Resume Rules You Should Be Breaking