Why Everyone Hates Job Performance Rankings 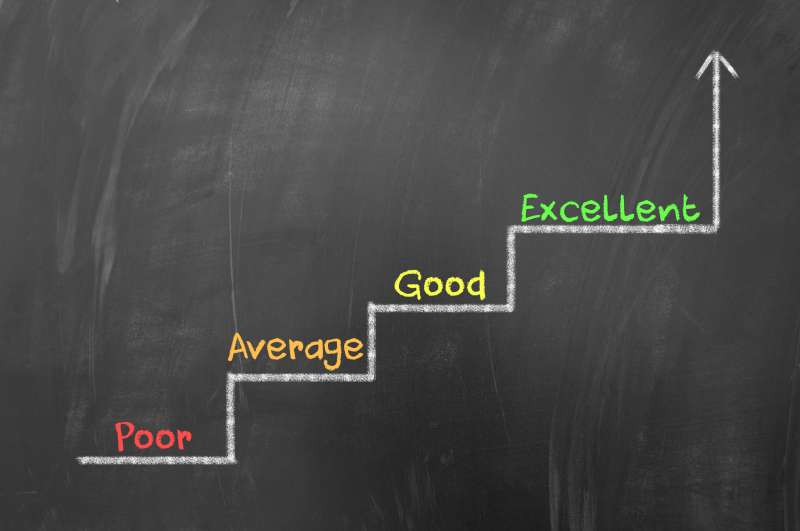 Employers have been using forced ranking, or stacked ranking systems for years, as a way to motivate workers and also to help manage and control salaries. However, the system has stirred up controversy since it gained popularity in the 1980s, and now a lot of companies are questioning the process and even eliminating it all together. Let’s take a closer look at the reasons performance ratings might be about to become a thing of the past.

1. The groupings are arbitrary.

Ranking employees on a bell-curve, with only about 10% of the company designated as top performers, 10% at the bottom, and the rest falling somewhere in the middle is a pretty rigid system. What if 15% of employees deserve that highest level of commendation? Similarly, a lot of managers would not be comfortable if 10% of their employees fell into the lowest category. Ideally, everyone performs.

While some managers see the pros and cons of such a system, others feel held back by a process that forces them to stack employees into arbitrarily sized groupings that don’t match up with their own understanding of their team.

The main reason companies are starting to shy away from forced/stacked employee rankings is that the system isn’t good for workers. In fact, they’ve started to be viewed as a terrible way to motivate employees. The last thing an employer wants is to negatively affect morale, and these systems do just that. After a great year, a review that labels 90% of employees as less than excellent, or even second-, third-, or fourth-tier, leaves that same group of 90% feeling underappreciated and undervalued. Anything but that top level is disappointing to someone being reviewed, particularly because these rankings are often tied to salaries and bonuses.

If forced rankings crush morale, then they aren’t working. And, if the system isn’t serving the purpose it was intend to serve, if it’s actually doing the opposite instead, it’s got to go. These systems seem to rely on logic that fundamentally misinterprets the foundation of employee motivation. As companies update and improve these understandings, some are making the decision to let go of their employee rating systems for good.

As much as companies enjoy quantifying as many aspects of the business as possible, as the flaws of these types of systems have come to light, more and more organizations are eliminating these kinds of performance metrics altogether.

The trend to eliminate employee ratings systems has started to accelerate. In early 2015, 30 large companies, which together employ around 1.5 million people, announced they’d be moving away from the practice of ranking employees. By mid-2015, 51 large firms are reporting that they’re moving to a no-ratings system. According to new research, around 70% of companies are in the process of reconsidering their performance management processes.

As forced/stacked employee rankings become less popular, more companies are moving toward humane systems that use conversation, collaboration, respect, and innovation to challenge and motivate employees – rather than leaning on fear.