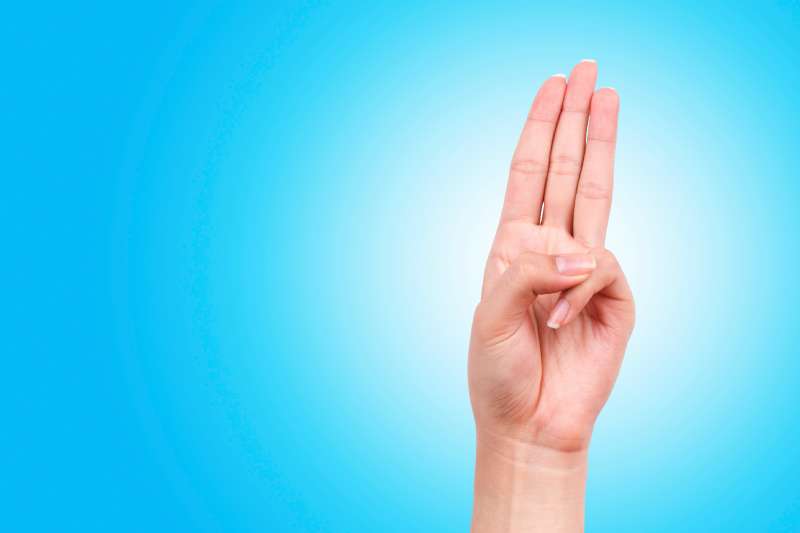 Your career path is filled with important moments. Like when you decide to quit a job. Or when you take a calculated risk and ask your boss for a raise. You may stick with your current trajectory, and hope that you eventually get that promotion you feel you’re owed. There are thousands of decisions to be made, and the truth is, you don’t really know if you made the right choice until years later.

But there are some people who simply refuse to be held back. They face these decisions without fear and telegraph their intentions directly. That may be a corner office and a job in the C-suite, or the desire to quit and work for a competitor if they don’t get what they want.

Most people, however, would probably just be happy with an annual raise and occasional promotion. Depending on where you work, this may be a lot to ask. But if you’re serious about that promotion, there are some hacks and shortcuts you can take to earn it.

A new leadership survey, conducted by management resource company Robert Half, asked a group of business leaders what they look for in a potential leader. If you’re on the hunt for a promotion, this is exactly the type of intel you want in your corner — if you know what your boss is looking for, you can supply it.

Read: These Are the Signs That Tell Whether You Got the Job You Interviewed For

The Trait That’ll Fetch You a Promotion

Cutting to the chase: The single most important trait that managers look for? Integrity.

“When it comes to the people who lead them, professionals place a greater emphasis on personal qualities than a hard-driving business edge,” the survey said. “This feeling is consistent with the C-suite, according to the research. CFOs most commonly reported they value integrity in business leaders. Decisiveness and competitiveness were the least-cited traits among financial executives.”

This may be unexpected, given the emphasis on short-term success and profits in today’s business world. There were eight total traits that workers and CFOs surveyed by Robert Half were asked to rank. Both groups ranked integrity as the most important attribute in a leader. Here’s the visual:

“Leaders who act with integrity and treat people well help maximize the contributions of their employees and build goodwill for their organization,” said Tim Hird, executive director at Robert Half Management Resources. “As important as these attributes are for managing a team, they also drive business by attracting investors, customers and potential staff members.”

The takeaway? If you’re serious about broadening your career path and getting promoted, act with integrity.

Though integrity was cited as the number one trait people look for in a leader (or potential leader), you shouldn’t discount the others. Fairness, decisiveness, transparency, and accessibility all play into integrity, on some level. If you fail to exhibit some of these other traits, it’ll likely hurt your standing with colleagues and subordinates. Integrity requires a lot of effort on many fronts.

With that said, how can you build and maintain a sense of integrity? It’s easier than you might think. Simply put, you just need to take care of business on your end. Do what you are supposed to do, when you’re supposed to do it. And do so within the rules, and without throwing anyone under the bus to get ahead.

Obviously, over the course of a career, there are a million little decisions that need to be made that can compromise your integrity. That’s what makes keeping yours intact so difficult.

But what you should focus on, if you want to be viewed as someone with integrity, is that you can be trusted. That you take care of others and treat people with respect. That you’re not trying to hide anything or pull a fast one in order to put yourself in a better position.

Read: 5 Popular Job Openings In Canada If You Have Election Anxiety

Think about people who you may admire, or who you think have integrity. What do they have in common? Chances are they were, more or less, straight shooters. They were responsible and helped others along the way. If you want to climb the career ladder, that’s the type of person you need to be.