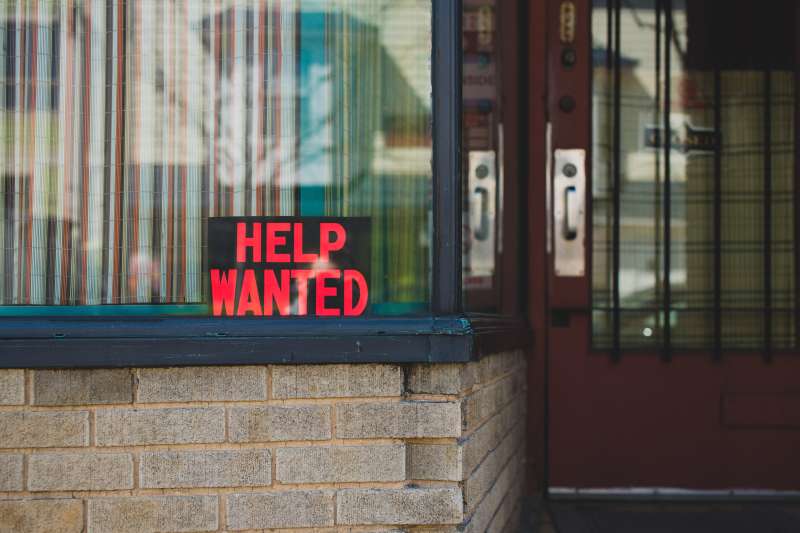 Employers added 126,000 jobs in March, while employment gains for January and February were revised down. Over the past three months, businesses have increased their payrolls by 197,000 workers a month. The unemployment rate held steady at 5.5%.

Hourly earnings, however, were a positive, rising 0.3% last month. Workers have seen a raise of 2.1% over the past 12 months, though, which is barely keeping pace with inflation.

Federal Reserve Chair Janet Yellen promised in a press conference last month that “we will be looking at wage growth,” adding that “we have not seen wage growth pick up.” A lack of sustained, accelerated wage growth is one reason the Fed has kept short-term interest rates near zero since the recession.

There have been other disappointments in the economy. As the dollar has strengthened against the euro, American exports have become less competitive in the global market place at the same time that economic weakness in Europe, China and Japan have reduced demand for U.S. goods. U.S. companies are starting to take it on the chin. According to S&P Capital IQ, large corporations are expected to see a 3.1% quarterly earnings decline in the first three months of 2015, the first drop since 2009.

Meanwhile U.S. productivity, measured by the growth of services and goods produced per hour worked, declined 2.2% in the last quarter of 2014.

James Paulsen, chief investment strategist at Wells Capital Management, points out that productivity has only grown 0.8% annually in the last five years, compared to a post-war norm of 2.4%.

What’s holding productivity back? “The problem has been a lack of investment spending,” says Paulsen. Since the recession, the private sector “has been noticeably reserved with capital spending plans. Moreover, as a percent of GDP, real public sector investment spending has been declining steadily since 2010, falling recently to a 65-year low.”

Corporations aren’t going to invest unless there’s a demand for its products, which has been muted as U.S. consumers have spent the past half decade or so dealing with debt. Government spending has been limited due to sequestration.

Whether or not the Federal Reserve will tighten monetary policy by raising interest rates before the end of the year, while key employment indicators lag, remains to be seen.