Why JPMorgan's Raises Won't Spread As Much Wealth As You Think 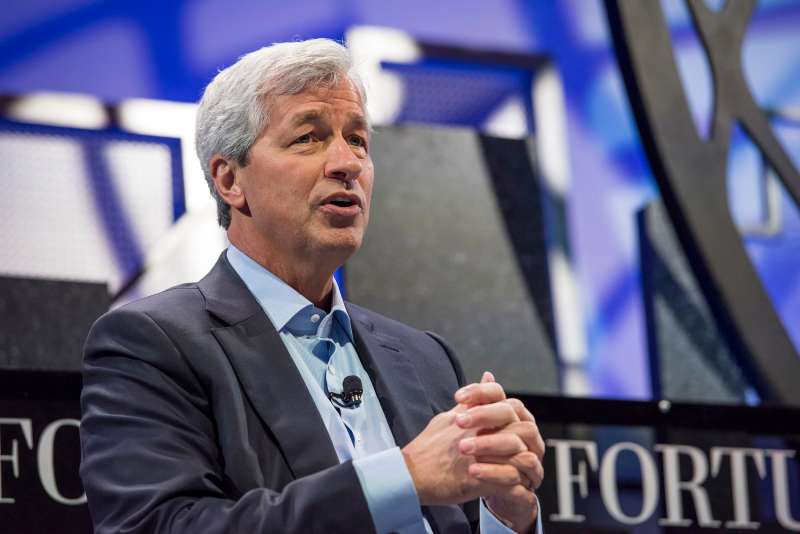 JPMorgan Chase chief executive Jamie Dimon made waves Tuesday with a promise to give 18,000 workers a big raise, a move Dimon says will help the economy buck trends like stagnant wages and rising inequality.

The bank’s move, which was unveiled in an Op-Ed Dimon penned for The New York Times, means the bank’s minimum U.S. wage of $10.15 an hour will climb to between $12 and $16.50 an hour, depending on factors like where employees work, over the next three years.

The announcement is certainly good news for thousands of tellers and other middle-class employees who will see pay increase.

But if you think Dimon, who called the pay hike “the right thing to do,” has suddenly turned into Bernie Sanders—or that this move represents a serious stride toward “enabl[ing] more people to begin to share in the rewards of economic growth,” as he wrote in the Times op-ed—think again.

What Dimon didn’t say is that while thousands of his employees will get a marginally better deal in the coming years, thousands of others have been left without jobs over the past five. Overall headcount at JPMorgan, which peaked at more than 260,000 in 2011, had been reduced to less than 235,000 by the end of last year. In other words, before handing 18,000 employees raises, Dimon handed out something like 25,000 pink slips.

Of course, there are good reasons for banks, including JPMorgan Chase, to cut back. New regulations like the Volcker rule, designed to protect America from another financial crisis, have crimped trading operations. In 2014 JPMorgan shrank its mortgage business, cutting 7,000 jobs, as the housing rebound leveled off. Last year, the bank said moves toward the Internet and mobile banking would lead it to cut more than 5,000 jobs from bank branches and other operations—a plan that had the effect of trimming roughly one staffer from every branch.

On Tuesday Dimon emphasized that, in addition to raises, workers in its branches would also get additional training, which might help them to earn promotions. “We now have five very senior regional directors who worked as tellers,” he writes.

Again, that’s good news, especially if you are one of the tellers that’s talented, hard-working, and lucky enough to work your way up the ladder.

But the bigger picture—technological advances that promote a two-track job market, with some workers seeing increased opportunities and pay, while many others are out of jobs—sounds a lot like what’s causing a lot of pain in the rest of the economy.

As for fighting inequality, Dimon’s effectiveness at making JPMorgan more efficient—an effort in which job cuts played a central role—landed the CEO a raise as well. He made $27 million in total compensation in 2015, up from $20 million the year before.