Business Wisdom From a Billionaire Buddhist 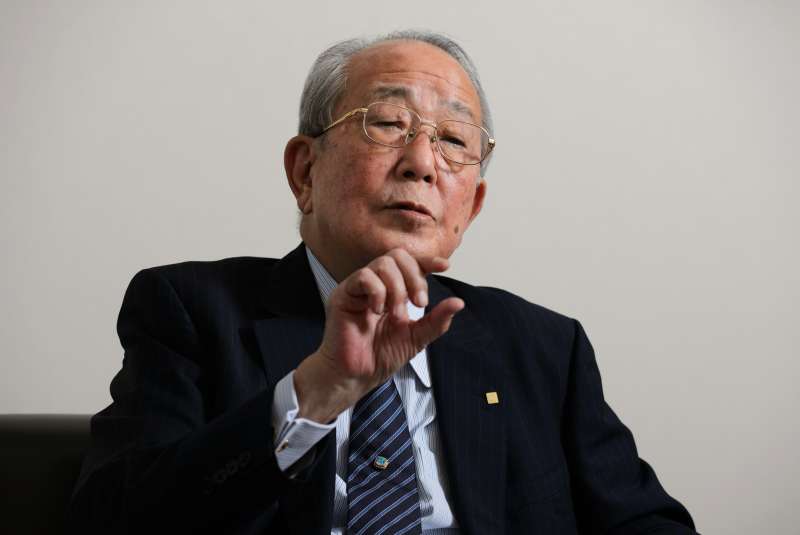 Should managers focus on making workers happy, even before satisfying the shareholders? Yes, according to Dr. Kazuo Inamori, management expert, billionaire entrepreneur, and Buddhist priest. Inamori has spent decades applying and honing his organizational philosophies, and he’s done so with great success. He created the $64 billion phone carrier known as KDDI Corp, and he rescued Japan Airlines from bankruptcy just a few years ago. His ideas are unique, complex, and yet also super-simple in the essence: “If you want eggs, take care of the hen. If you bully or kill the hen, it’s not going to work.”

Let’s take a closer look at one of Inamori’s key pieces of advice for business and management and some of the ideas behind it.

1. Staff must be on board with the goals and guiding philosophies of the business.

In 2010, Inamori was named CEO of then-bankrupt Japan Airlines, a role he initially took on without pay. Within a year, the business was turning a profit and relisted on the stock exchange.

More from PayScale: Why Over Half of US Workers Are Looking for a New Job

Changing the mentality of the employees was the first step, he said. He supplied each staff member with a small book that outlined his philosophies and firmly stated the company was devoted to growth. He also explored the social significance of the business, and outlined some other principles he deemed important, including doing the right thing and being humble.

Leaders lead and managers manage – Inamori is the kind of boss that inspires his employees to do their best work through guiding workers toward a cause greater than themselves, something today’s workers definitely want.

2. “Amoeba Management” spreads the leadership around.

By structuring the management of his companies into small groups he calls “amoebas” Inamori has developed a system that heightens leadership, oversight, and productivity. Today, more than 300 outside companies have adopted the managerial system as well.

More from PayScale: 4 Ways to Change Your Career for the Better in 2016

“As Kyocera rapidly developed and grew in scale, I earnestly longed for a business partner with whom I could share the joys and sorrows of work, as well as the heavy responsibilities of management,” said Inamori. “This led me to divide the company into small, organized units, which I called ‘amoebas.’ Leaders selected from within the company were entrusted with the management of individual amoebas. In this way, I development many leaders with the managerial awareness – in other words, business partners.”

Amoeba units, guided by amoeba leaders, make their own plans and set their own targets. Accounting is also broken down into these small groups which leads to an acute understanding of the productivity, strengths, and the needs of the business.

3. Leaders should spend time and effort making the staff happy, and focus less on the shareholders.

Inamori’s efforts are concentrated on his staff and the managerial systems he puts into place, and not so much on pleasing his investors. He feels that if the staff is happy, they’ll work better and earn more money for the business, and in turn, will please the investors.

More from PayScale: 5 Ways to Winterize Your Cubicle

“Company leaders should seek to make all their employees happy, both materially and intellectually,” Inamori told BloombergBusiness. “That’s their purpose. It shouldn’t be to work for shareholders.”