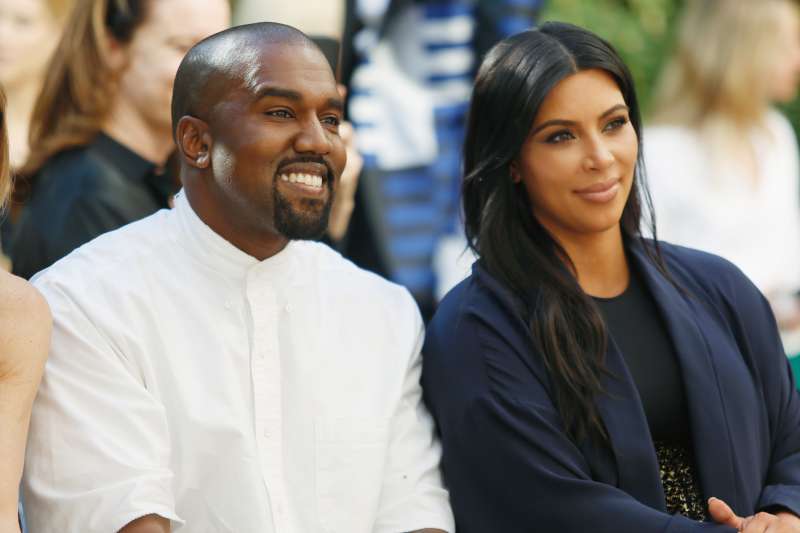 Consider this mansion flipped: Kim Kardashian West and Kanye West are parting ways with their lavish Bel Air estate for a cool $20 million, according toTMZ.

The home, which the famous couple bought for $11 million in January 2013, is set to hit the market in just a few days after extensive renovations.

Los Angeles real estate sources say the home will get the over $20-plus million they’re asking, and, due to its prime location, might trigger a bidding war, TMZ reports.

The West family never even lived in the home – they moved in with the 35-year-old’s mom Kris Jenner due to the remodel right after purchase.

The Italian-style villa’s upgrades were initially set to include a gym, movie theater, hair and makeup salon, bowling alley, basketball court and indoor and outdoor pools.

In August 2014, Kardashian West told PEOPLE that she and West had “just found a new, amazing place” – a $20 million estate in Hidden Hills, California, close to Jenner.

The estate boasts 3.5 acres, two swimming pools, two spas and its own vineyard.

In September, Jenner confirmed that the Wests were, again, living in her Calabasas home while the new mansion underwent renovations.

“When we bought our Bel Air house, we didn’t have a baby, we weren’t even pregnant,” explained Kardashian West at the time. “After you have a baby, you realize that you need so many other things and a different kind of space. So being in the city is a different life. We wanted to be away and have more privacy.”

Kardashian West is already mom to North West, 2, and is expecting a baby boy next month.

While Kardashian West contended that she was “so ready to be out of my mom’s house,” the latest season of Keeping Up with the Kardashians tells a different story this time around.

In a preview for Sunday’s episode of the reality series, Kardashian West revealed that the Hidden Hills mansion was in the “final stages” of construction, but that the family would, again, need to move out.

“They’ve advised us that we should move out so that they can do our bedroom and our bathrooms now,” Kardashian West said before asking Jenner and sister Kylie Jenner if she could move in with one of them.

Despite some protestation, it appears Kardashian West succeeded in securing a place back at her mom’s place. Home sweet home!