8 Signs Your Landlord Is Breaking the Law 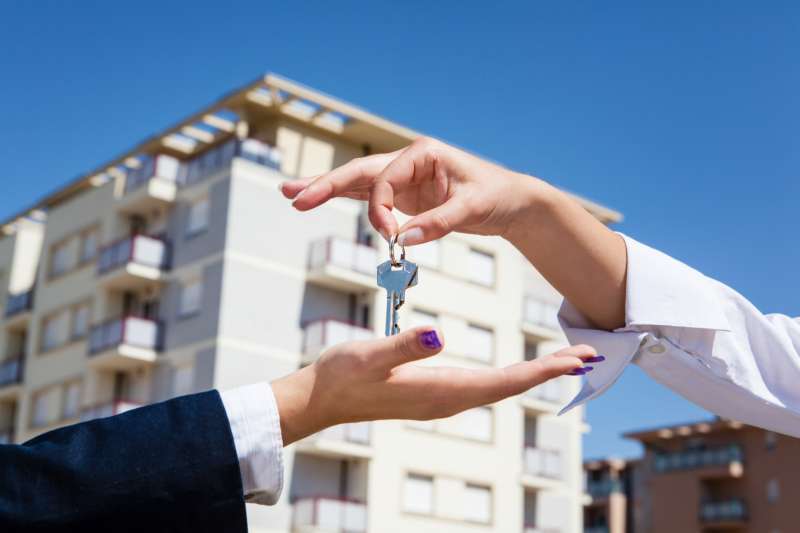 From those frustrating nonrefundable deposits to rentals that aren’t technically legal, there are some landlords out there who don’t adhere to the letter of the law. But because landlord-tenant law differs from state to state, it can be confusing to understand exactly where the lines are … for both landlords and tenants. According to Nolo.com, if you’re renting in Austin, TX, for example, state law doesn’t limit how much landlords can charge for a security deposit, while California tenant laws limit landlords to requesting just two months’ rent as a security deposit for an unfurnished apartment.

The best defense tenants have to combat unscrupulous landlords is to know the laws in their jurisdiction. If you encounter any of these warning signs, screening your landlord could give you peace of mind — or help you decide if you’d be better off looking for somewhere else to live.

1. Your landlord won’t let you see a CO

Some rentals require a landlord to have a certificate of occupancy (CO), but in certain circumstances — like when you’re renting a condo, for example — you’re probably safe to assume that your new home is covered by one. Likewise, if you’re renting an entire single-family house, the landlord typically won’t be required to apply for a CO. But if you’re considering renting a basement, attic, or garage apartment, you should make sure it’s a legal dwelling before you sign a lease. If it isn’t, there’s a good chance the place isn’t up to code — and that could mean it isn’t safe. It could be a fire hazard, for example, if there’s only one exit or if the wiring is faulty.

2. Your landlord asks if you were born in another country

According to the Fair Housing Act, landlords can’t legally ask about your national origin, how many children you have, if you have a girlfriend (or boyfriend), and many other questions that could point to ulterior motives. “Denying applications for discriminatory reasons, such as race, religion, sex, sexual orientation, or disability, is illegal,” says Shaolaine Loving, a Las Vegas, NV, landlord-tenant attorney.

So if your landlord asks whether you’d like directions to the nearest church, you don’t have to answer. In fact, if a landlord were to ask you an unsuitable question and then deny your application, you’d probably have cause to file a housing-discrimination complaint. Of course, landlords do have the right to screen tenants, but their decision to rent should be based only on an applicant’s credit history, income, rental history, and a criminal background check. Some optional screening guidelines are OK too, such as no smokers or no pets. (Landlords must allow service animals, however, as long as the applicant can prove the animal’s service status.)

The term “nonrefundable deposit” for a rental should be a red flag. Why? A deposit is always refundable unless there are reasons not to refund it. For example, a pet deposit is refundable if there is no pet damage when the tenant moves out. What might not be refundable, however, is a fee. Tenants typically don’t get fees back. Some landlords might charge a move-in, cleaning, or pet fee, for example. In those cases, tenants need to check the laws of their state to find out if local laws allow for fees in addition to the security deposit.

4. The security deposit is really high

You should understand everything in the lease. If not, get an explanation from your landlord, and be on the lookout for tricky language. Just because it’s in the lease doesn’t necessarily mean it’s legal. “Any lease terms contrary to the law, like saying a tenant waives the right to sue or has to pay the landlord’s attorney fees in the event of any dispute [is wrongful],” says Loving.

Beware of the landlord who lives nearby and can’t resist the urge to pop over to get a look at your rental. And under no circumstances (barring an emergency) can landlords use their keys to enter whenever they like. When you become a tenant, you have a right to privacy. Before you sign, scan your lease for a privacy policy and voice any concerns. Landlords typically can’t even drop by unless they have a reason to, and are allowed only after they’ve given notice, which is usually 24 hours (except in the case of an emergency). Typical reasons include the following:

7. Your landlord raised the rent in the middle of your lease

Raising the rent is not illegal … if it’s done the right way. Unfortunately, an unscrupulous landlord might try to increase your lease in an unlawful way. If you have a signed lease, your landlord can’t raise the rent until lease-renewal time. And if you live in a rent-controlled unit or are a Section 8 tenant, your landlord has further limitations on how much rent can be raised. Otherwise, landlords can raise the rentas much as they like.

8. Your landlord wants to sell (and wants you out immediately)

Property owners can sell their own property anytime, even with renters in place. But they can’t simply kick out their tenants whenever they like, even if they’re putting the property up for sale. They must give proper notice. If you have a lease, for example, unless there’s an early-termination clause that allows your landlord to break that lease early, you have the right to live out the lease in the unit.