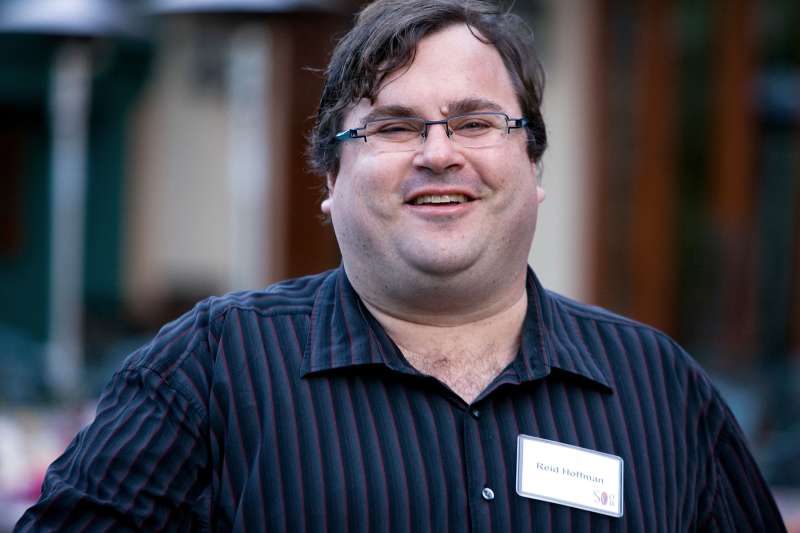 When students begin graduate studies in philosophy, they’re typically looking to explore the essence of existence — and suffice it to say, most are not getting on a path to riches.

But one of Silicon Valley’s most influential billionaires, LinkedIn founder and Greylock Partners investor Reid Hoffman, received his masters degree in philosophy from Oxford in 1993. He was originally planning to go into academia, but decided that his desire to do nothing less than change the world would be more likely in the world of tech. That’s not to say, however, that he abandoned the lessons he learned.

In an interview for Business Insider’s podcast “Success! How I Did It,” he explained that his unusual educational background has proven quite helpful throughout his career.

Hoffman told us his favorite philosophers are Aristotle, Friedrich Nietzsche, and Ludwig Wittgenstein, and he said that studying them has proven useful in two ways.

It honed his critical thinking
Hoffman said that “philosophy is a study of how to think very clearly,” and that is useful in both investing and being an entrepreneur, which he said is like being “an all-in investor.”

“Formulating what your investment thesis is, what the strategy is, what the risks with the approach are, what kinds of things you would be doing with it, are all greatly aided by the crispness of thinking that comes with philosophical training.”

It gave him deep insight into human nature
He told us, “I think what every entrepreneur in consumer internet is doing is essentially embodying a theory of human nature as individuals and as a group for how they’ll react to the service, especially if it’s community or network properties, how they’ll interact with each other, how this will fit in their landscape of how they identify themselves and how they communicate or transact with other people.

“That’s particularly, of course, part of the reason why at Greylock, I tend to look at networks and marketplaces centrally in my investment thesis, and these kinds of things are the concepts which actually come out of philosophy.”

Hoffman said in a recent episode of his podcast “Masters of Scale” that he considers the MBA path to be potentially dangerous for entrepreneurs, because it teaches them to approach business in a safe and ordered way; by studying the essence of human nature, he explained in our interview, he instead had an education into how humans interact with each other and the world — his business education came through trial-and-error in the real world.

“There’s almost a sense in which part of being an entrepreneur or being an investor is being an applied philosopher or an applied anthropologist,” Hoffman said.