Is The Market Crash Just the Beginning? 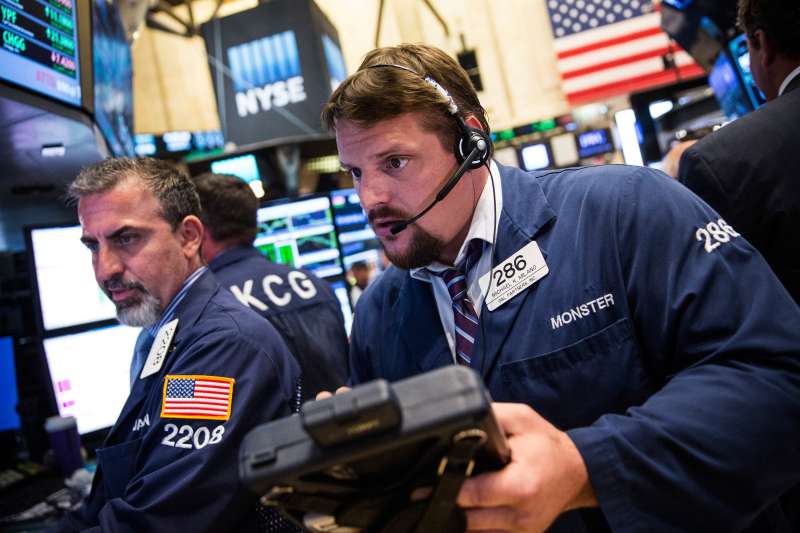 Traders work on the floor of the New York Stock Exchange during the afternoon of September 2, 2015 in New York City. After three days of losses the market closed nearly 300 points up this afternoon.
Andrew Burton—Getty Images

In March 2008, it seemed like a good time to be greedy while others were being fearful. The Fed had just rescued Bear Stearns, and panicky investors were selling their stocks. The S&P 500 had declined 12% for the year so far and was down roughly 20% since the previous October.

With stocks much cheaper, however, this was an ideal time to buy equities. Treasury Secretary Henry Paulson had even assured everyone that “we’ve got strong financial institutions” and “our markets are the envy of the world.” Clearly, this was a compelling opportunity for savvy investors.

By Oct. 10, 2008 — roughly seven months after Paulson’s assurances — the S&P 500 was down another 30 percentage points. Those who were “greedy” in March had been slaughtered by October. Sometimes, investing maxims can be harmful.

Lower and lower
Just recently, we experienced a market correction of 10% over the five trading days between Aug. 17 and Aug. 24. Many investors saw the aftermath of this correction as a perfect time to scoop up cheap shares. Unfortunately, that might not be the best way to view this situation.

Behavioral economist Robert Shiller recently provided some data that should be of interest to investors:

Shiller thinks it’s possible that today’s market could fall “significantly” over the next year or two, thereby restoring CAPE ratios to historical averages. According to this view, investors should be wary of the current market, despite the fact that many great companies appear to be “on sale.”

Tune out the noise
Is this negative scenario likely? Should investors expect a 2008-style market decline? Or are we more likely to experience a correction like the one in 2011? You may have even already forgotten that the market fell 19.9% from April to October of that year. Is it time to be “fearful” or “greedy”?

That last question may not be a particularly useful way to think about things. The best investors readily admit they cannot predict short-term market movements. The market could go down 10% or 20% or even more from here. It may also resume its upward trajectory. Who knows?

A better way to approach today’s market, I think, is to focus on strategies that will improve your chances of success. For example, committing to a long-term horizon makes the timing of your purchases less crucial. If you had invested in the S&P 500 index in March 2008, you’d have had a disastrous 12 months, initially. If you had held on until today (and reinvested your dividends), however, you’d be up over 70%. Time is often a competitive edge for the ordinary investor.

Dollar-cost averaging is another effective strategy. Putting money to work every single month, regardless of what the experts are predicting, is an excellent way to grow your wealth over time. Such an approach would have seen big losses in 2008, but then it would have delivered tremendous gains from 2009 to 2015.