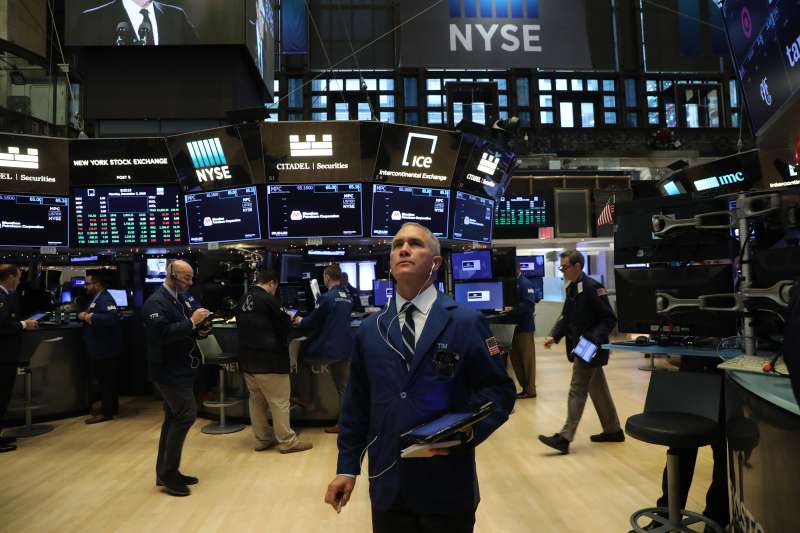 The bond market just flashed a big warning sign for the economy.

For the first time in a decade, a part of the yield curve inverted. On Monday, the yield on the five-year Treasury note slipped below yields on shorter-dated three-year notes, according to a report in Bloomberg.

Typically, bonds with longer maturities offer higher yields, as investors demand greater compensation to keep their money locked away for longer time periods. However, when investors expect interest rates to decline in the future — typically because of a weak economy — they scramble to lock in today’s comparatively high interest rates for as long as possible. By bidding up the prices for long-term bonds, investors can send longer-term bond yields downwards — even, at times, to the point where they fall below yields on shorter-term bonds.

An inverted yield curve frequently presages a recession, although most market watchers typically look more closely at the spread between 10-year and two-year or three-month Treasurys, not necessarily the three- and five-year notes.

Still, an inversion on any part of the yield curve could be a warning sign, according to Bloomberg‘s Brian Chappatta. “The yield curve from three to five years dipped below zero during the last cycle for the first time in August 2005, some 28 months before the recession began,” he wrote.