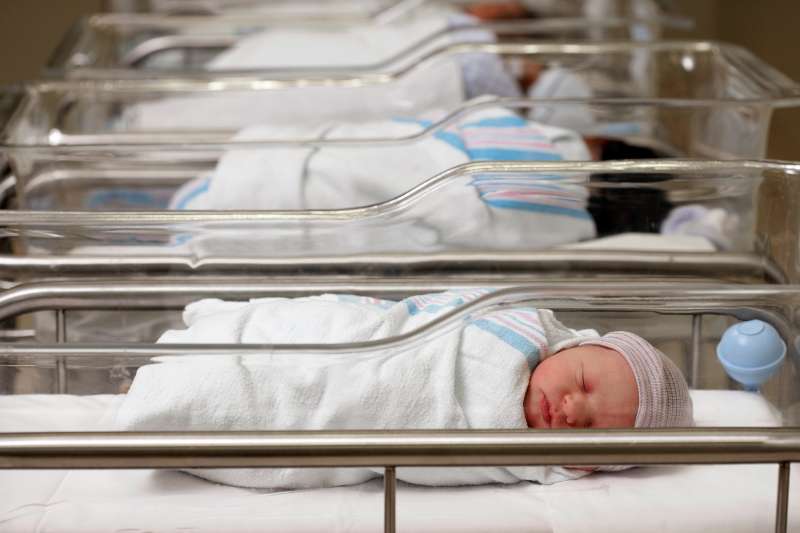 A “sleeper” provision when Congress created Medicare in 1965 to cover health care for seniors, Medicaid now provides coverage to nearly 1 in 4 Americans, at an annual cost of more than $500 billion. Today, it is the workhorse of the U.S. health system, covering nearly half of all births, one-third of children and two-thirds of people in nursing homes.

Enrollment has soared to more than 70 million people since 2014 when the Affordable Care Act began providing billions to states that chose to expand eligibility to low-income adults under age 65. Previously, the program mainly covered children, pregnant women and the disabled.

Unlike Medicare, which is mostly funded by the federal government (with beneficiaries paying some costs), Medicaid is a state-federal hybrid. States share in the cost, and within broad federal parameters, have flexibility to set benefits and eligibility rules.

Though it provides a vital safety net, Medicaid faces five big challenges to provide good care and control costs into the future: