A Medicare Cost-Cutting Experiment That Could Hurt Your Health 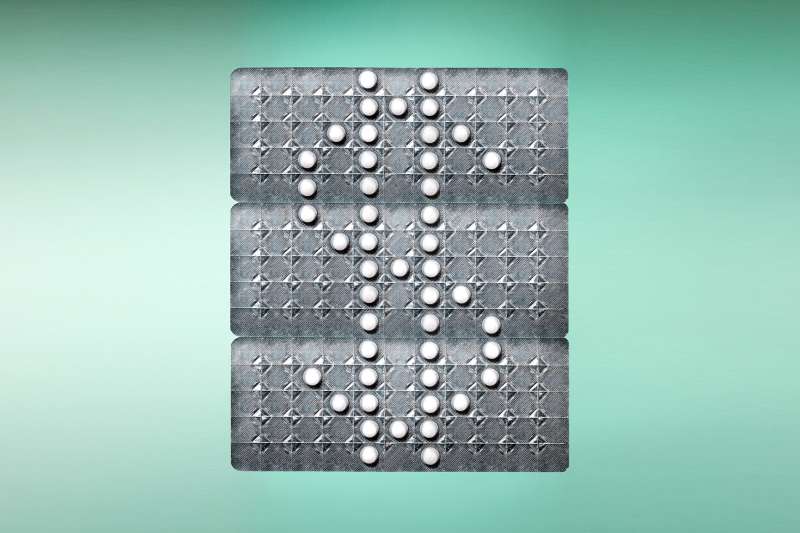 It sounds like a benign experiment: Reduce the prices that Medicare pays for some drugs, and see if that holds down their out-of-control price increases. But many doctors argue that such Medicare cost controls might lead to worse care.

The government’s test is limited in scope, confined to a small part of the Medicare drug universe, but could have a wider impact if Washington likes the financial results. In March, the Centers for Medicare & Medicaid Services (CMS), the federal agency that oversees the government healthcare program for the elderly, announced plans to curb its outlays on drugs prescribed under Part B of Medicare. The first phase of the test could begin this summer, with the rest implemented in 2017.

Part B covers drugs administered in doctors’ offices or hospital outpatient facilities, amounting to some $20 billion last year. That is dwarfed by Part D Medicare plans, which beneficiaries can opt for to meet their prescription needs.

Many outpatient drugs are very expensive, especially those for chemotherapy and other cancer drugs. CMS said the problem with the current system is that it encourages doctors to choose higher-priced drugs. The reason: Physicians get paid more. Now under Part B, doctors receive the average price of a drug plus a 6% add-on fee to cover their costs. A doctor’s office thus would get an add-on payment of 60 cents for a $10 drug but $60 for a $1,000 drug.

Under the proposal, the agency would test a different approach, substituting the 6% payment with a payment of 2.5% plus a flat fee of $16.80 per drug. Providers who prescribe lower-price drugs thus would see higher Medicare payments, while payments would fall for more expensive medications.

CMS also said it wanted to test eliminating the 20% beneficiaries’ copay for Part B, the amount of the medical tab they must shoulder themselves for outpatient services. This charge creates major financial burdens for some patients. (If beneficiaries sign up for Medigap or Medicare Advantage programs, which are ways to get extra coverage, that 20% copay often is covered.)

The agency said it hoped the cost-curbing proposal would encourage providers to prescribe less expensive but equally effective medications. This remains to be seen, but the plan has been wildly successful in encouraging providers to complain about it.

More than 1,350 groups and individuals have lodged comments on the proposal, many of them negative. Congressional reaction also is skeptical. The pushback may induce CMS to alter its plan. “It would not be a big surprise if they did make some modifications in response,” said Tricia Neuman, head of Medicare policy at the Kaiser Family Foundation.

A letter to CMS signed by more than 100 medical groups warned that the proposal might prevent patients from getting the best care. Many doctors and medical groups, particularly oncologists and other prescribers of expensive drugs, noted that administering such drugs can be costly. They contended that the proposal could reduce their payments so much that they would no longer be able to afford staffing and other office needs, thus causing patient care to suffer.

High drug prices are not caused by doctors, many people noted, so why doesn’t CMS go after pharmaceutical companies instead of possibly harming providers and patients?

While CMS ponders its next moves here, Medicare consumers need to pay attention to which part or even parts of Medicare may insure their prescribed medications. If they are uncertain, they should talk with their prescribing physicians and also their Medicare insurers.

With the rise in drug prices showing no sign of abating, they also should be looking forward to this year’s open enrollment period for Medicare, which begins Oct. 15 and extends through Dec. 7.

It affords the chance to look for better deals on individual drugs and better Medicare insurance plans for covering them, including stand-alone Part D plans and Medicare Advantage plans, also known as Medicare Part C, administered by private forms that bundle in drug coverage. Medicare is complicated, but getting the best deal from the program is vital.

Philip Moeller is an expert on retirement, aging, and health. He is co-author of the recently updated New York Times bestseller, Get What’s Yours: The Revised Secrets to Maxing Out Your Social Security. His companion book, Get What’s Yours for Medicare: Maximize Your Coverage; Minimize Your Costs, will be published this fall. Reach him at moeller.philip@gmail.com or @PhilMoeller on Twitter.