How to Time Your Medicare Enrollment 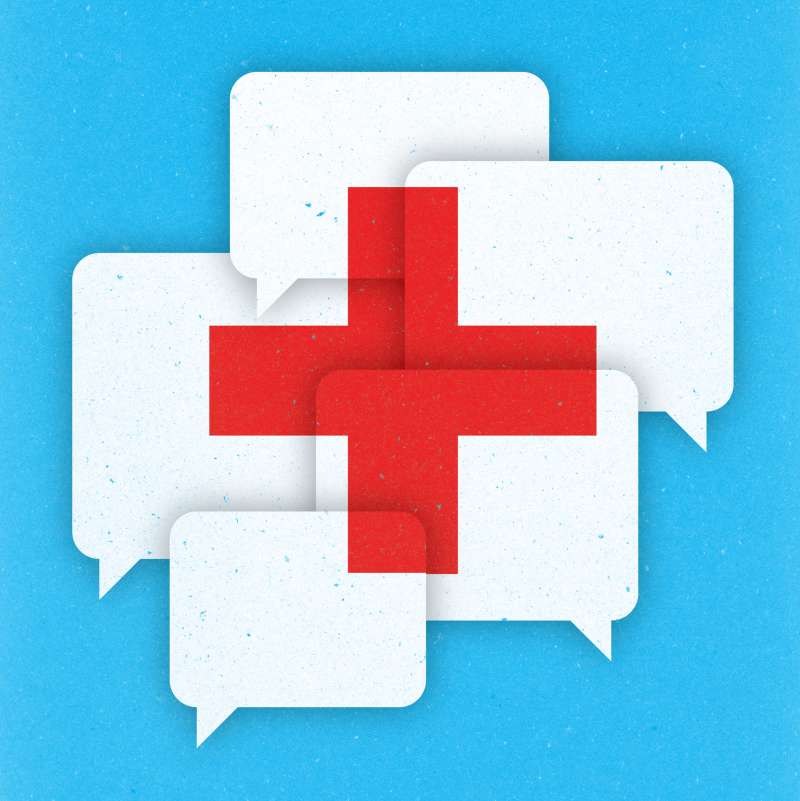 A: Most pre-retirees know that Medicare coverage kicks in when you turn 65. But that’s not the whole story. If you want to enroll in Medicare without hassles and costly penalties, you need to know exactly when to sign up for the program you want. There are different enrollment periods, so it’s trickier than you might think. Many older Americans fail to sign up at the right time, which can lead to higher premiums or leave you with coverage gaps, studies have found.

First, though, there are exceptions to the age 65 sign-up date. You may still be covered by your employer’s health care plan, for example, or if you are eligible for Medicare due to a disability, you can sign up earlier.

Initial Enrollment Window: Medicare has established a seven-month Initial Enrollment Period, which includes the three months before you turn 65, your birthday month, and the three months afterward. This window applies to all forms of Medicare—Parts A (hospital), B (doctor and outpatient expenses), C (Medicare Advantage), and D (prescription drugs).

Medigap Enrollment: There is a separate six-month open enrollment period for Medicare Supplement policies (also called Medigap), which begins when you’ve turned 65 and are enrolled in Part B. During this period, insurers must sell you any Medigap policy they offer, and they can’t charge you more because of your age or health condition. This guaranteed access may be crucial because if you miss this window and try to buy a Medigap policy later, insurers may not be obligated to sell you a policy and may be able to charge you more money.

General Enrollment: If you missed enrolling in Part A or B during the Initial Enrollment Period, there is also a General Enrollment Period from January 1 through March 31 each year. Waiting until this period could, however, trigger lifetime premium surcharges for late Part B enrollment, which can end up costing you thousands of dollars. And your coverage won’t begin until July.

Part D drug coverage is not legally required. But if you don’t sign up for it when you first can, and later decide you want it, you will face potentially large premium surcharges. For example, if you missed enrolling during your initial enrollment period and then bought a policy, a premium surcharge would later take effect if you were without Part D coverage for 63 days.

Special Enrollment: There are lots of special conditions that can expand your penalty-free options for when you sign up for Medicare. And there also are what’s called Special Enrollment Periods for people who’ve moved, lost their employer group coverage or face other special circumstances. These special periods may have enrollment windows that differ in length from the standard ones.

Philip Moeller is an expert on retirement, aging, and health. He is co-author ofThe New York Times bestseller, “Get What’s Yours: The Secrets to Maxing Out Your Social Security,” and is working on a companion book about Medicare. Reach him at moeller.philip@gmail.com or @PhilMoeller on Twitter.

Read next: How to Make Sure Medicare Really Covers Your Hospital Stay