Medicare Spending on Epipen Has Risen More Than 1000% Since 2007 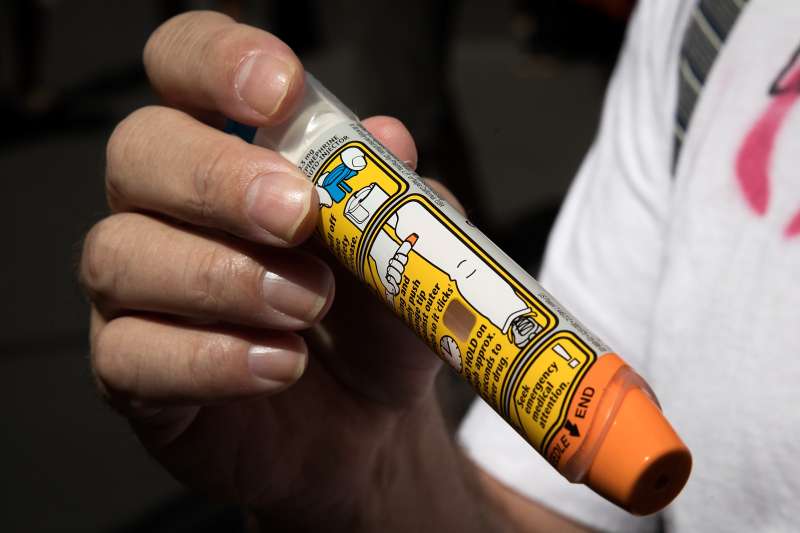 Timothy Lunceford Stevens, who suffers from autoimmune diseases and allergies, holds an EpiPen as he speaks to reporters during a protest against the price of EpiPens, outside the office of hedge fund manager John Paulson, August 30, 2016 in New York City.
Drew Angerer—Getty Images

U.S. government spending on Mylan’s Epipen in the Medicare program for seniors and the disabled rose 1,151% from 2007 through 2014, while the number of Epipen users grew 164%, the Kaiser Family Foundation said on Tuesday in an analysis.

The spending figure excludes after-market manufacturer rebates that Mylan paid to the private insurers who manage the Medicare Part D program for pharmacy drugs on behalf of the government, it said.