Why Medicare Premiums Are Rising and Social Security Benefits Aren't 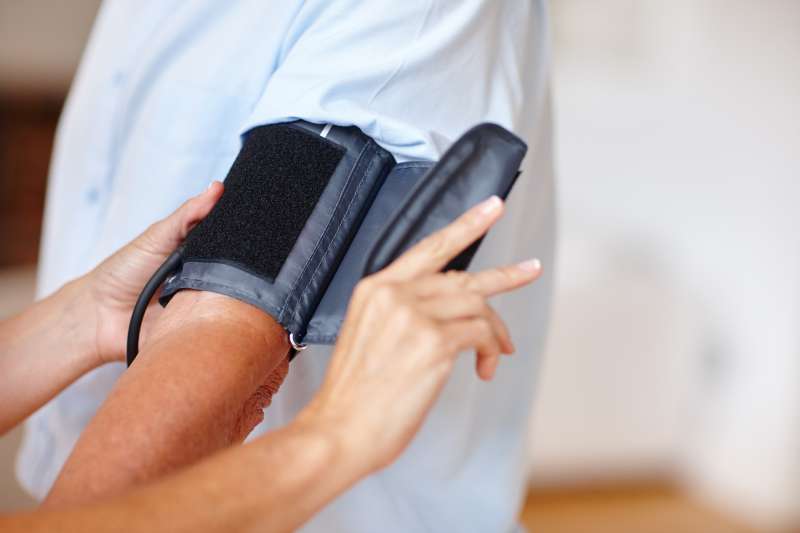 There will be no Social Security cost-of-living adjustment, or COLA, in 2016, which will leave the benefits of nearly 65 million people no higher next year than they were this year. It’s the third time since 2010 that this has happened.

The absence of a COLA also means the wage ceiling subject to Social Security payroll taxes will remain at $118,500 in 2016.

AARP and other senior advocacy groups feel that retirees are short-changed by basing the COLA on general consumer prices. The spending patterns of older consumers differ from shopping basket for goods and services used in the consumer price index. This measure is tracked by the CPI-E. In particular, retirees spend much higher percentages of their incomes on health care than do typical consumers, and health care inflation has been substantially higher than general inflation in recent years.

The absence of a COLA next year will also have a significant impact on the premiums that Medicare beneficiaries pay for Part B of Medicare, which covers doctors, outpatient, and medical equipment needs. (Heads up for seniors: Medicare open enrollment runs from Oct. 15 to Dec. 7.)

The exact amount of increases in Part B premiums is expected to be announced later by the Centers for Medicare & Medicaid Services.

The zero COLA means that 70% of all Medicare beneficiaries will continue in 2016 to pay the same $104.90 monthly Part B premiums they are paying this year. However, millions of other seniors are expected to pay sharply higher Part B premiums that have been projected to rise by more than 50%.

Read Next: Seniors Won’t Get a Social Security Benefit Raise in 2016

With a zero COLA, the 70% of Medicare beneficiaries who pay the lowest Part B premium this way can’t be required to make higher Part B payments next year.

However, Medicare is required to recover roughly 25% of Part B expenses for covered doctor, outpatient and medical equipment expenses through Part B premiums. These expenses are expected to rise next year by larger-than-normal amounts, forcing Medicare to recover these higher expenses from the 30% of beneficiaries who are not held harmless.

This group includes 3.1 million seniors with above-average incomes, 2.8 million enrollees who will be new to Medicare next year, and 1.6 million Medicare beneficiaries who aren’t paying Part B through Social Security because they haven’t begun taking their retirement benefits yet.

The measure of income used to calculate these brackets is called Modified Adjusted Gross Income, or MAGI for short.

The trustees also projected a similar jump in the annual Part B deductible from $147 this year to $223 in 2016. The deductible is the amount of covered Part B expenses that a beneficiary must pay before Medicare insurance coverage begins.

There have been efforts by some in Congress to cushion the seniors hit by the steepest premium hikes from some or all of the 2016 increases, but they have so far been unsuccessful. Officials at the U.S. Department of Health and Human Services also have said they will be seeking regulatory remedies but have not made any announcements to date.

Many of the people who are not held harmless are lower-income Medicare beneficiaries whose premiums are paid by state Medicaid programs. Many states have expressed concern about the budget impact of sharply higher Medicaid spending next year, adding pressure for Washington to devise a workaround.

Next year’s steep hike in Part B premiums for some beneficiaries will recede in future years when COLAs are expected to return. There also were no Social Security COLAs in 2010 and 2011, and the hold-harmless provision raised the lowest Part B premium from $96.40 a month in 2009 to $110.50 in 2010 and $115.40 in 2011. But the return of a COLA in 2012 allowed Medicare to once again spread Part B expenses to all beneficiaries, and the premium dropped to $99.90 a month.

Read Next: How to Shop for Medicare Drug Coverage