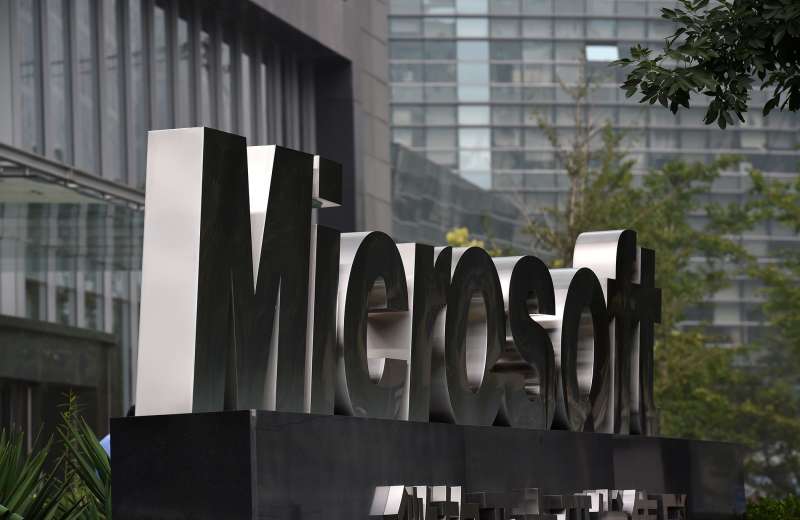 A Microsoft sign is seen outside a Microsoft office building in Beijing on July 31, 2014.
Greg Baker—AFP/Getty Images

Attendees posted photos on Instagram displaying the dancers’ attire. You can see the images here, but if you find explicit language and images of scantily-clad women offensive, you may not want to do so.

Australian game developer Kamina Vincent, who was in attendance, slammed Microsoft in a series of furious tweets, promising to issue a formal complaint over the matter.

The incident not only evokes the stubborn gender disparity in the tech community at large, but, more troublingly, the Gamergate controversy, and sexual harassment in the gaming community specifically.

In a statement to Money, Xbox head Phil Spencer was contrite over the misstep.

Update: This story has been updated with a link to images of the Microsoft party that were posted on WCCF Tech.