Here's Why Those Entitled Millennials Might Help Your Company After All 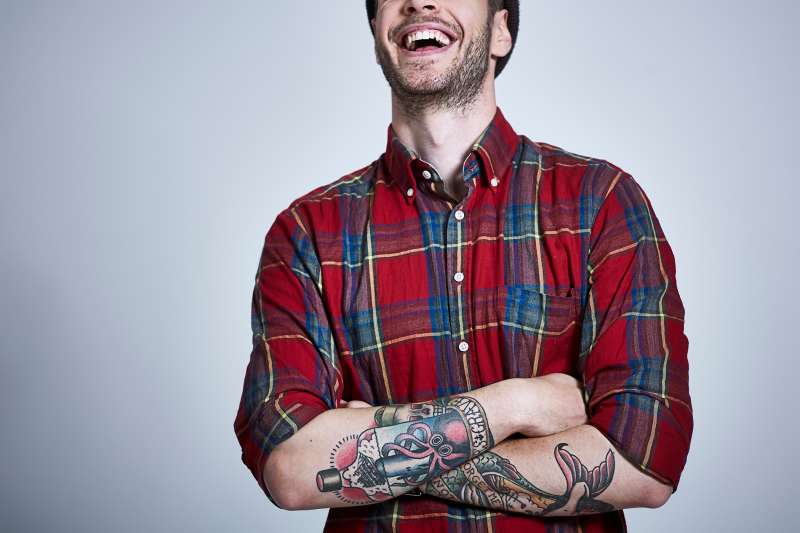 Millennials have a reputation for being entitled, and that can have repercussions in the workplace — but not in the way you might think. Although the common belief is that this entitlement makes young adults whiny, lazy and inept when it comes to getting the job done, new research finds that’s not always the case. In fact, that perception of entitlement, when combined with a sense of engagement with their employer, makes millennial workers more likely to exhibit leadership qualities and contribute to improving their team.

In a forthcoming paper, lead author and Winthrop University associate professor of management Malayka Klimchak gets right to the point, writing, “Organizations are concerned that the newest generation of workers believe they are entitled to positive organizational outcomes, regardless of their level of effort.” The worry among managers and the conventional wisdom is that when millennials’ lofty expectations collide with a more mundane reality, disillusionment will set in, dampening enthusiasm and performance.

Read next: The Surprising Way That Millennials Plan to Retire

But Klimchak discovered that’s not always what happens. Among workers who display traits associated with narcissism, and among employees who aren’t really engaged with their jobs, the expected negative behaviors crop up when entitlement gets thrown into the mix. But among employees who have what Klimchak calls “organizational identification”—that is, roughly speaking, job loyalty—entitlement had the opposite outcome.

Loyal, entitled employees displayed higher levels of leadership behaviors like making improvements that benefit the entire team or company, such as finding more efficient ways to get things done, as well as what Klimchak termed “prosocial voice” behaviors, which refers to actions such as staying informed about important topics and contributing more ideas. “Effectively, you speak up or encourage others to do so to improve work procedures or the environment,” she explained.

Although we tend to view entitlement negatively, especially as it pertains to job performance, the idea that you’re entitled to some benefit or positive result isn’t necessarily a bad thing. “Entitlement includes both earned and unearned expectations of benefits,” Klimchak explained. Social Security benefits, for instance, are an example of earned entitlement. “This is an exchange relationship where a person exchanges their work for future benefits, creating the entitlement,” Klimchak said.

The idea is to address millennials’ entitled feelings as an exchange relationship: If they do a good job, then they’ll receive the praise, perks, and compensation they expect. That motivates them to perform well, creating a positive feedback loop of performance and reward.

Klimchak acknowledged it can sometimes be a challenge creating the perception of an even exchange; that is, squaring the level of benefits a worker expects with the amount of work done or the contributions made. For managers (and coworkers), accountability in the form of clear goals and measurable performance is important. Intangible benefits, such as status among one’s peers, can also help contribute to the employer’s portion of the exchange—one of the reasons businesses that recognize and reward millennials tend to be successful at turning them into valuable employees.