Millennials Are Buying Homes in Droves—Just Not Where You'd Expect 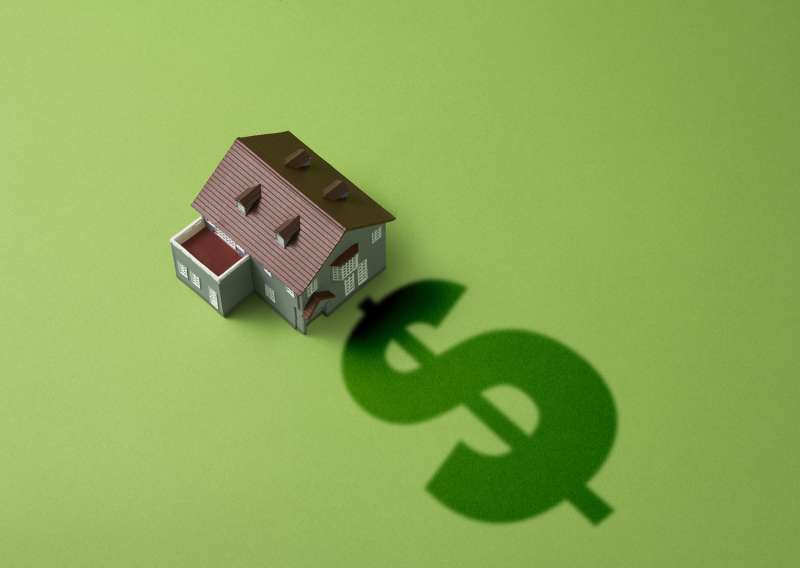 By now you’ve probably heard that millennials aren’t buying homes. There’s a fair amount of truth in that. But new data suggest that, like the travails of the ‘gig economy’, the problem may be getting a little bit more attention than it deserves because it’s most true among the chattering classes.

In fact, a recent analysis of home sale data performed by Realtor.com and reported by Bloomberg shows that in many U.S. cities millennials, a large number of them first-time buyers, make up half or more of home purchasers. These cities just aren’t the ones where online pundits and TV writers who are paid to pontificate about the habits of millennials tend to live.

Among the findings: millennials—those between the ages of 25 and 34—accounted for nearly 60% those who took out a mortgage to buy a home in the first half of 2015 in Des Moines, Iowa. They accounted for 45% or more in places like Provo, Utah; Madison, Wisc.; Grand Rapids, Mich.; and New Orleans.

To be sure, the notion that millennials are struggling to buy homes isn’t just a matter of young people bellyaching. With the financial crisis having depressed job prospects and real estate prices in many prime cities like New York and San Francisco still at boom-time levels, people in their 20s and 30s really are getting squeezed.

Another recent report from Harvard University’s Joint Center for Housing Studies found that the number of young people who are “burdened” by rental housing—meaning they devoted more than 30% of their income to rent—had jumped to 46% from 40% in just the past decade. That’s made it hard for many millennials, along with slightly older Gen Xers, to get into the housing market, pushing overall home ownership rates down to levels not seen since the early 1990s.

But the new data emphasize that even rent-burdened, recession-scarred young people can own their own homes if they’re willing to look a little farther afield. And, hey, Iowa’s economy may not seem as exciting as San Francisco’s. But you don’t necessarily need to sacrifice your dream job. One more place where millennials make up a huge cohort of buyers: Pittsburgh, which Money magazine recently chose as one of the nation’s five best big cities, not just because of its affordable home prices, but also for its booming tech sector.

Read next: The Best Places for Millennials