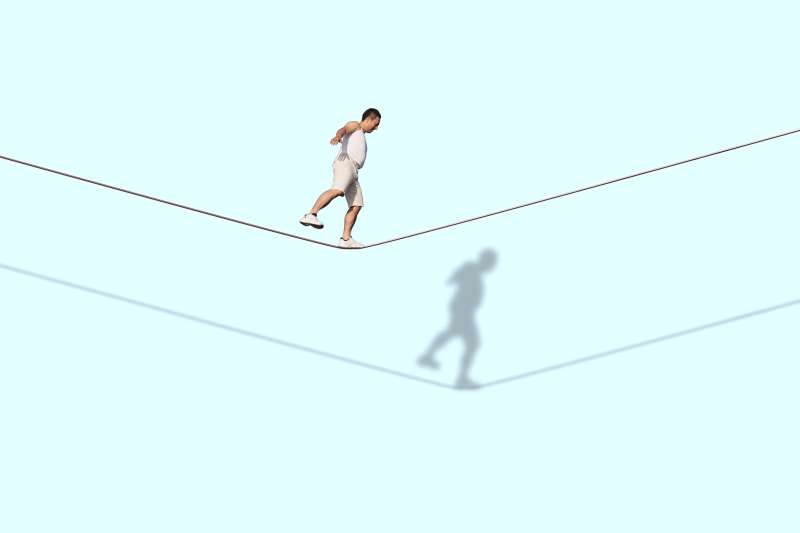 As if we needed more evidence that millennials have been slow to launch, new research shows that a heart-stopping 43% are counting on financial assistance from loved ones if things go poorly with their retirement savings.

It’s not clear exactly who these loved ones may be—their boomer parents, or perhaps successful friends or even their own children. But counting on others for retirement security is almost always a mistake. No other generation has anywhere near this level of expectation for family aid, according to a Merrill Edge survey of Americans with investable assets of $50,000 to $250,000. Just 9% of those outside the millennial generation are counting on a friends-and-family backstop, the survey found.

Boomers are famously under-saved; many will struggle themselves to keep from becoming a financial burden to others. Yet their millennial offspring, accustomed to unprecedented support from Mom and Dad that spawned a new life phase called emerging adulthood, continue to believe they have a rock-solid back-up strategy. In a Money poll this spring, 64% of millennials said before marrying it is important to discuss any potential inheritance with a mate. Only 47% of boomers agree.

Certainly, some millennials will inherit financial security. Wall Street estimates about $30 trillion will flow in their direction the next few decades. But the average millennial will receive almost 10 times less than they expect—and many won’t receive a thing, and So the best retirement backstop is one they build for themselves.

Fortunately, the current crop of retirees has left a blueprint, according to the Merrill Edge report. Both retirees and pre-retirees overwhelmingly describe the ideal retirement as one that is stress free and financially stable. Yet 66% of Americans expect to be stressed about money in retirement because of the way they have saved during their working years. Those who are already retired express less concern; nearly three quarters believe they will have enough money to last through retirement. Only 57% of folks still working feel that way.

Another source of stress: Workers today have less confidence in a government solution, probably reflecting their more pessimistic view of Social Security. Only 28% of workers are counting on help from the government when they retire, vs. 41% of retirees who now say they rely on government assistance.

Three quarters of workers say they will rely on their own savings to fill financial gaps in retirement. Yet it is unclear they will have enough to make a big difference. In the survey, about one in three workers say they would be embarrassed if close friends knew the details of their finances. Much of this points to millennials’ overriding belief that Mom and Dad will make it all okay—and that might be the case for some. But to be safe, young workers should start now saving 10% of everything they earn. Four decades of compound growth is the only backstop they’ll ever need.