Money Lessons We Can Learn From the Animal Kingdom. Really. 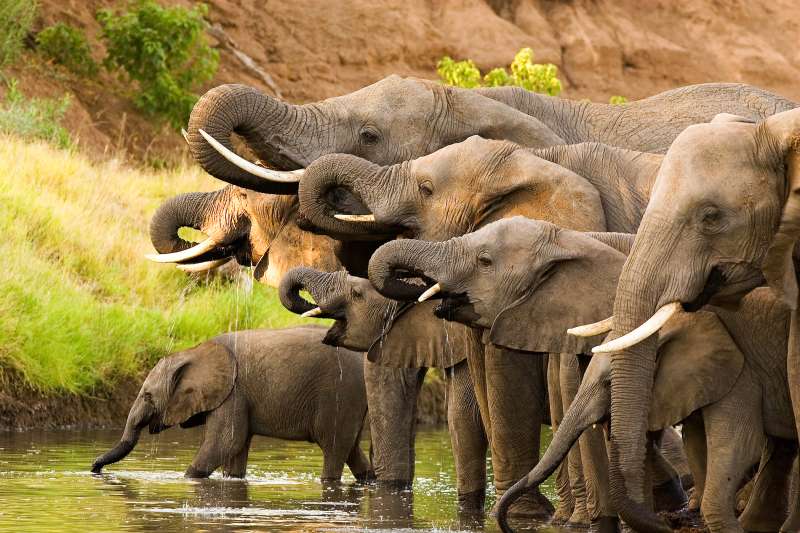 Despite our advanced cognitive abilities, we humans do a lot of not-so-smart stuff. This can be especially true when it comes to finances.

Animals don’t have to worry about bank accounts or credit scores, but some of their behaviors and survival tactics can provide valuable lessons that humans can apply in their ongoing struggle to manage money wisely. Here are some animals with skills that humans also have — and sometimes forget to employ in their day-to-day activities.

Dolphins Know How to Work Together

When it comes to smart animals, dolphins get a lot of recognition. One highly studied area of dolphin behavior is their communication techniques, including their ability to communicate with humans. These animals have also shown remarkable coordination and an ability to work together to solve problems. There’s even a group of dolphins that, without formal training from humans, help fishermen fish.

People aren’t always great at working together, which can be disastrous when you’re talking about family finances. When it comes to studying people’s financial behaviors, the role of money in relationship problems is a well-covered topic, and it’s no secret that couples who don’t communicate about money are also those who have relationship issues. Teamwork is generally a much more productive way of managing a financial situation that includes multiple people.

Pigs Learn From Their Mistakes

Pigs are another group that get a lot of credit for their intelligence, and their cleverness extends to an ability to learn from their mistakes and others’.

One experiment, according to modernfarmer.com, involved showing a pig where it could find food among multiple buckets. Once the pig knew where the food was, the researchers brought in a larger pig, whose size outweighed its disadvantage of not knowing where the food is. The knowledgable pigs, tired of getting pushed aside after leading the big pig to the food, learned from their mistakes and waited until the large pigs were going away from the bucket with the food before they moved toward it.

We humans like to think we learn from our mistakes and make better choices when a similar situation comes up, but it doesn’t always work that way. Otherwise, people probably wouldn’t repeatedly spend more money than they have, and get caught in cycles of debt that can potentially hurt their credit. (You can see how your debt is affecting your credit by getting your credit scores for free on Credit.com.)

Crows Can Play the Long Game

There’s this experiment called the marshmallow test, and it’s often done on young children to gauge their self-control. You give the child a choice: You can have one marshmallow now, or you can have two marshmallows if you wait 15 minutes (the reward isn’t always a marshmallow, but it sometimes is, hence the name). There was a large study on children’s choices and how that correlated to their success later in life, with those who delayed gratification generally experiencing better life outcomes. The marshmallow test is also an indication of one’s predisposition to saving.

When given a similar test, crows showed the ability to hold out for the better reward, according to Scientific American. If a crow can exercise impulse control, it may be worth a shot to try the same thing with your money.

Octopuses Figure Out How to Get Around an Obstacle

You’ve probably heard the cliche that goes something like “You can’t keep doing the same thing and expect different results.” For example, you can’t keep breaking your budget and expect to meet your savings goals.

According to one octopus researcher cited by Scientific American, a lot of simple animals would continue to try the same tactics to solve a problem when confronted with an obstacle, but octopuses will change their approach when they experience failure. As far as invertebrates are considered, that’s pretty impressive.

Want to see what else animals can teach us? Check out 7 Money Lessons We Can Learn From the Animal Kingdom.