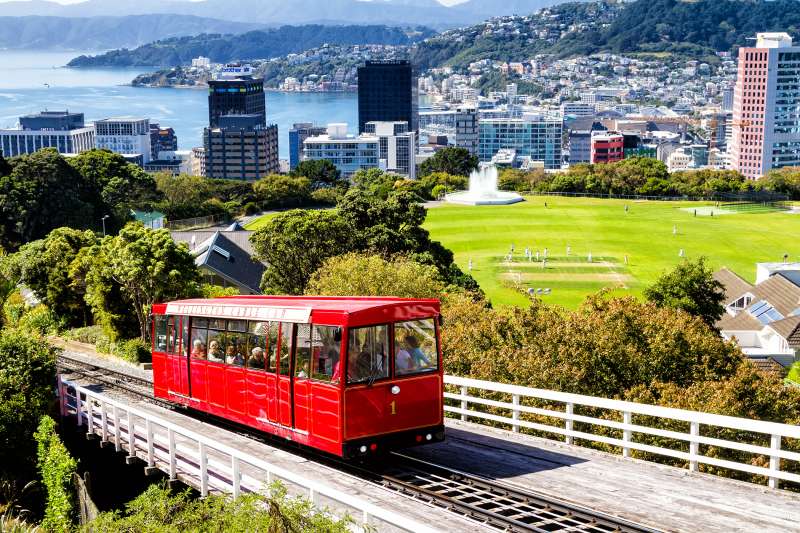 Next to housing, transportation is one of the largest recurring expenses people face. In a major metropolis, that likely means a fair amount of time packed into the subway, trolley, or bus getting a little too acquainted with your fellow city dwellers.

The good news: It’s better for the environment, and, depending on where you live, it may be cheaper than owning a car.

The bad news: It can still be really expensive.

In London, the most expensive city in the world for public transportation, you’ll need to shell out nearly $175 for a month of riding the Tube. In New York City, a monthly transit pass costs about $120.

That’s according to a recent report by Deutsche Bank, which analyzes the cost of living and compares prices among the largest cities around the world.

The report sources prices from Expatistan, a site that tracks cost-of-living expenses in over 200 countries, for a “monthly ticket public transport” in nearly 50 cities.

Here are the 16 most expensive cities in the world for commuting via public transportation each month.

All prices are in US dollars.