5 Motivational Tricks to Help You Be More Productive 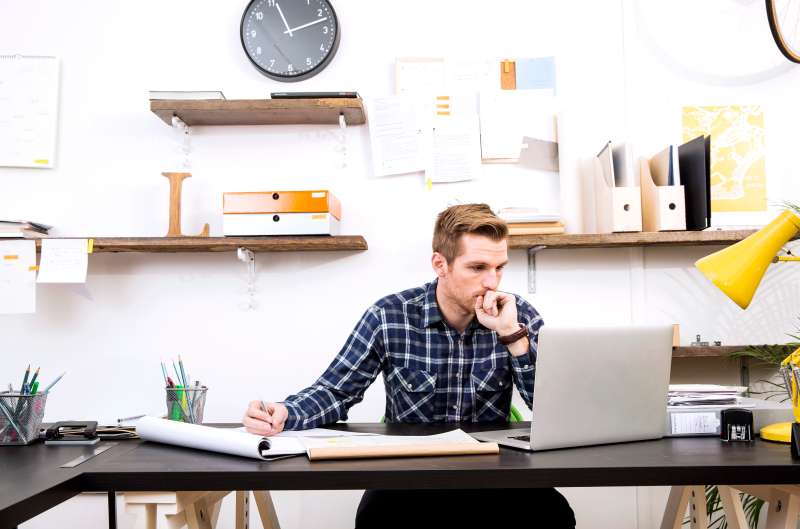 Have you checked social media five times today, but failed to finish even a single real, work-related task? If so, don’t beat yourself up. You haven’t lost all willpower and the ability to get stuff done. You’re just in a temporary motivational slump. (Especially understandable if you’re reading this on a Monday.)

Sometimes, it’s hard to get going. A few motivation tricks might help.

1. Reframe small problems into bigger ones.

Is there anything more annoying than that one tiny problem that’s keeping you from getting things done? Part of the issue might be that you’re thinking of it as a small problem—which it clearly isn’t, since it’s managing to derail your day.

“The worst killer of motivation is facing a seemingly small problem that creates endless frustration,” writes Scott H. Young at Lifehack. “Reframe little problems that must be fixed as bigger ones, or they will kill any drive you have.”

Ask any project manager, and they’ll tell you: the trick to delivering on time is to build in plenty of space for things to go sideways. Moving deadlines up doesn’t just give you a built-in buffer for emergencies; it also motivates you to finish sooner if all goes well, which could mean winding up with more actual free time in your life. Imagine that.

Read More: It’s Time to Give Up on a Career Path That’s a Straight Line

Anything you have to do all the time becomes rote after a while, and therefore less fun. To rekindle your passion for the project, sometimes you need to change how you do a task or how you look at it.

That doesn’t mean that you have to compile all your reports while standing on your desk. But it might mean changing location—say, to a sunny conference room, or another desk, or even the coffee shop down the street—or mixing up the order you do things in.

4. Give it five minutes.

Getting started is the hardest part of any task. If you commit to doing just five minutes of work on a project, you might find yourself motivated enough to continue. Worst-case scenario, you’ll be five minutes further along than you were before you started.

Read More: How to Make Jobs Come to You

5. Use procrastination to inspire you.

Do you have about five No. 1 priorities on your to-do list? The good news is that you can use that to your advantage. Pick something you really don’t want to do, and procrastinate by doing something else.

This is contrary to a lot of productivity advice—Eat That Frog for example—but at the end of the day, as long as you’re working steadily, and hitting the most important things first, it doesn’t really matter which “No. 1 priority” you’re working on right now.

Another day, when you’re feeling less like scrolling through Instagram or Twitter and more like doing a little bit of work, you can tackle the tough stuff first. The goal today is to get working.

Read Next: 4 Tips For Falling in Love With Your Job