Searches for Jobs in Canada by Americans Spiked 58% This Year 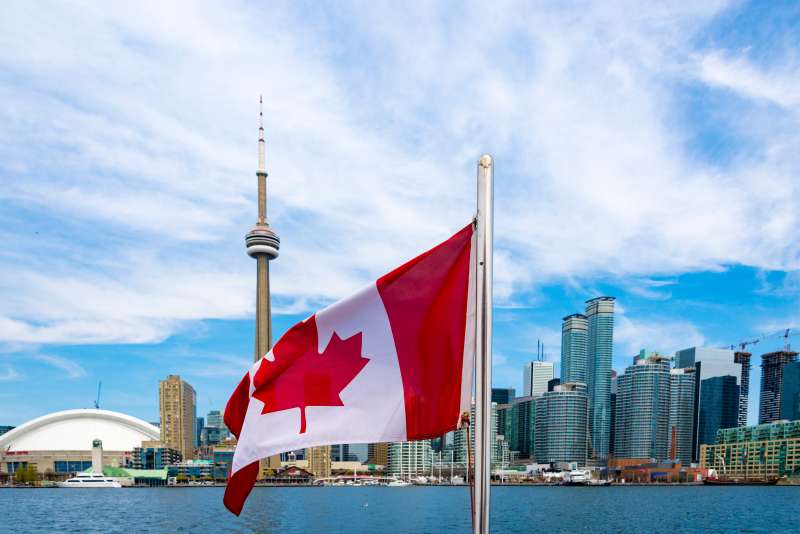 Canadian flag and the Toronto skyline. The flags waves from the back of a tourist cruise in Lake Ontario.
Roberto Machado Noa—LightRocket via Getty Images

“If [my candidate] loses, I’m moving to Canada.”

Chances are, someone has said this within your earshot over the past few weeks. That’s become pretty standard for the last run up to an election. What’s unusual is that you might hear the sentiment from acquaintances on both sides of the aisle, politically, not just whichever side is taking a drubbing in the polls.

Research suggests that your friends who are threatening to flee aren’t kidding. Monster Worldwide recently reported that the number of job searches by Americans hoping to score a job in Canada skyrocketed in 2016. From January to October this year, 30,296 queries originated in the U.S. and contained the keyword “Canada,” reports CNBC. In 2015, only 19,693 job searches met the same criteria. In all, searches increased 58 percent.

Can You Really Move to Canada, If You Don’t Like the Outcome?

Engineers seem most eager to move, according to the report, with Ontario, Alberta, and British Columbia topping the list of targeted provinces. That’s good news for engineers, because it’s often easier for skilled workers to emigrate. Without a job offer, however, potential new Canadians might be out of luck.

“Many Americans will find it tougher to win admission to Canada than they assume,” writes Suzanne McGee at The Guardian. “Then, too, there are some Americans that Canada won’t want, including, sadly, those they feel will be too much of a drain on the country’s single-payer healthcare system.”

McGee says that having skills that are in demand in Canada is helpful to potential immigrants, as is having family already in the country and most importantly, a job offer. If you’re curious about how favorably Canada would look on your application, the government offers a handy online eligibility questionnaire.

Read More: 5 Ways Having Friends at Work Is Good for You and Your Career

If you manage to secure a job and permission to live and work in Canada, your next concerns will be of the practical, day-to-day variety. CNBC notes that the median income is higher in Canada than in the U.S., but you’ll be forking over a bit of change up-front to make the transition — up to $20,000, all told. (In U.S. dollars.)

Finally, you’ll want to make sure you know how much you’ll get paid in your new job and country. PayScale’s Salary Survey can show you how much you can reasonably expect, once you’ve made the move.