America's Best National Parks Could Raise Their Entry Fees to $70. Here's What You Can Do 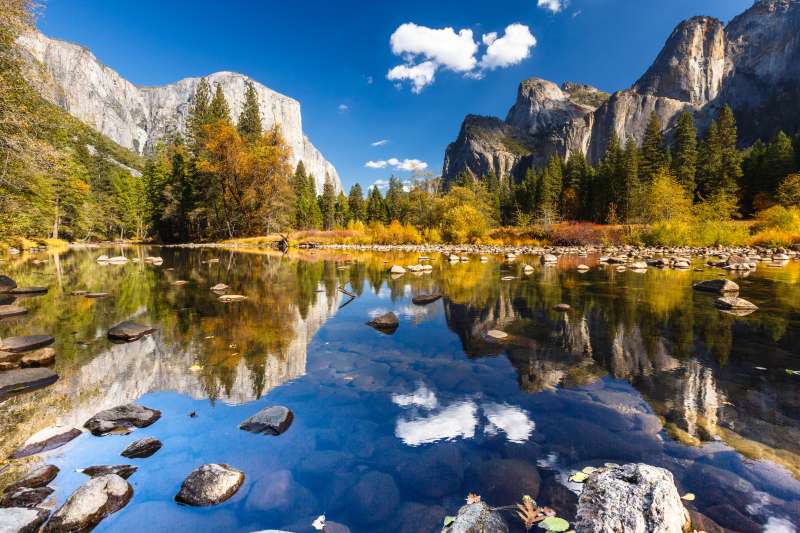 A tentative plan to raise admission fees at 17 national parks across the country has prompted widespread outcry online — but there’s plenty of time to make your voice heard if you’re among the angry masses.

The proposal would more than double vehicle fees during peak season at some of the nation’s most popular parks, including Yosemite, Yellowstone and Joshua Tree. Prices are currently around $30, and could climb as high as $70 if the plan moves forward. Higher fees, according to the National Park Service, would help improve maintenance and infrastructure at its properties.

But many reacted negatively to the news, taking to Twitter to voice their concerns. Some users complained that people would be priced out of parks, while others blamed the GOP for proposed funding cuts that may necessitate higher entrance fees.

Unhappy with the plan? You have until Nov. 23 to submit your feedback to the NPS. Comments may be submitted electronically, through the NPS’ Planning, Environment and Public Comment website, or by mail.