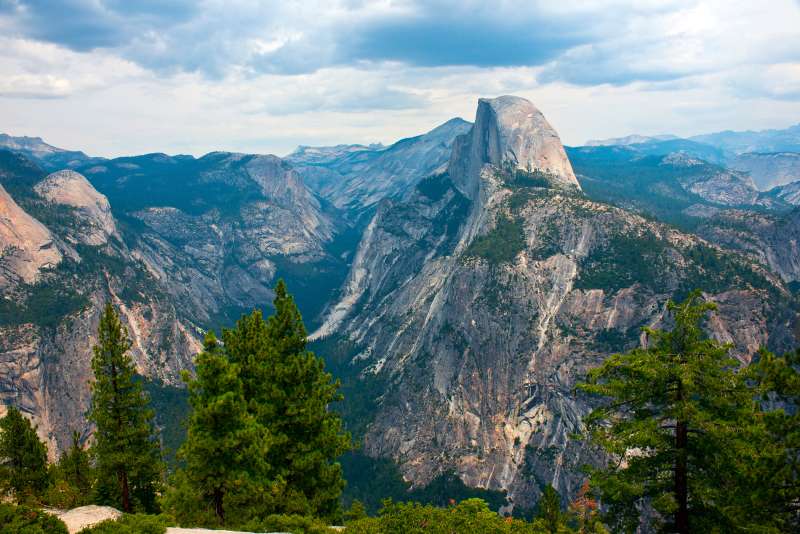 Every year, the National Parks Service waives normal admission fees on certain special periods, including President’s Day weekend, National Public Lands Day, and Veterans Day. The exact number of fee-free days varies from year to year: In 2015, there were a total of nine free days.

But in 2016, when the National Park Service is celebrating its 100th year anniversary, visitors get a special bonus in the form of 16 fee-free days. The Park Service just released the list of free days for 2016, and they are:

The big difference between 2015 and 2016 is that the National Park Service is making the entire National Park Week free next year, whereas in 2015 only the opening weekend was free. What’s more, whereas in normal years the only summertime free admissions day is August 25, in the centennial year there are four free days in August to celebrate National Park Service’s birthday. At the same time, normal admission fees will be charged over President’s Day 2016, while in the past that too has been a free admission period.

Bear in mind that if you’re lucky enough to have a child in fourth grade this year, your entire family is welcome to a free admission at all parks for a full year. This special promotion, called Every Kid in a Park, was launched in September as part of the 100th anniversary and a nationwide campaign to get children into the outdoors.

Read Next: Starbucks’ Delivery Fee Costs More Than Its Coffee