Netflix's Big Bet on Original Shows Is Paying Off 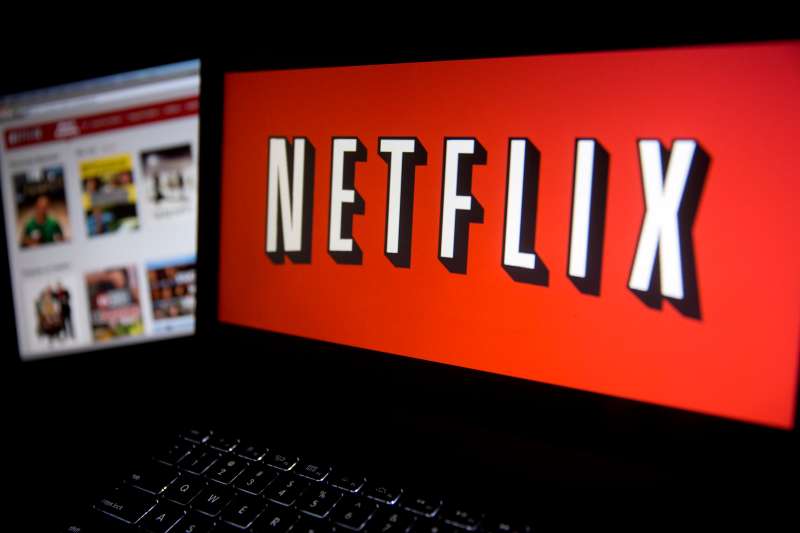 Netflix has been going on a binge of its own lately, telling investors it plans to shell out $6 billion for original content next year as it faces more competition from streaming rivals Amazon and Hulu. That’s more than any other network or subscription service except for ESPN, according to CNBC.

Among the upcoming shows: two Chris Rock stand-up specials that it plans to pay the comedian $40 million for. That’s in addition to existing hits like Orange Is the New Black and House of Cards.

Read More: Chris Rock Will Get a Record-Breaking $40M for Two Netflix Specials

Netflix’s existing investments in original programming appear to be paying off, as shows like Stranger Things helped boost subscriber numbers well beyond what analysts anticipated. The service added 370,000 U.S. subscribers instead of the 309,000 investors had expected. Worldwide subscriber growth also came in well above expectations: 3.2 million instead of an expectation of about 2 million.

Wall Street is cheering the good news: Netflix stock was up 19% before 10AM Tuesday.