Most Netflix Customers Don't Realize Prices Will Increase Next Month 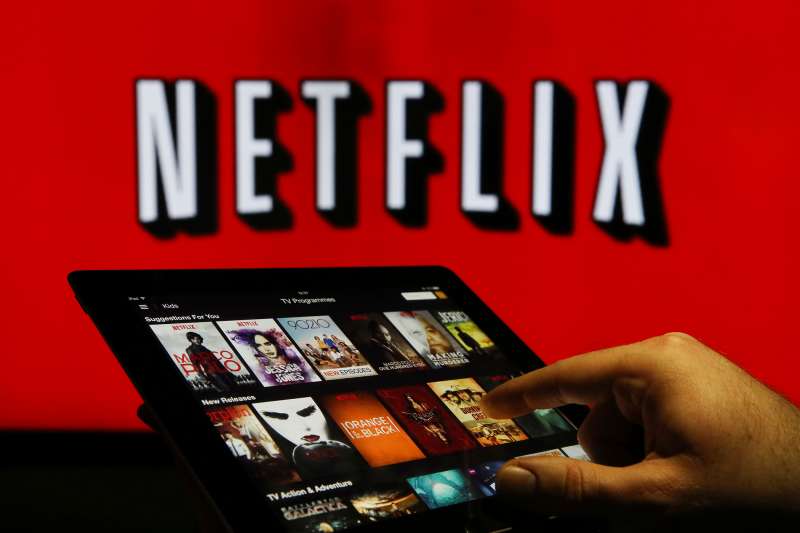 Millions of Netflix customers are about to start paying more to stream their favorite movies and TV shows—and chances are, they don’t even realize it.

In May 2014, Netflix raised the price of its standard streaming plan for new subscribers, to $9.99 a month. However, the price hike did not apply to existing customers, who were grandfathered into their current rates of $7.99 a month for a two-stream, HD plan, Business Insider reported.

Unfortunately, the good times are about to end for this customer base, which analysts estimate at about 17 million people, or 37% of Netflix’s U.S. subscribers. In May, all grandfathered customers will be required to fork over $9.99 to continue to watch Netflix.

Even worse, about 80% of those who will be affected by the price increase did not realize it was coming, according to research from JP Morgan. Despite the unexpected bad news, however, UBS estimates that 4% of affected subscribers at most will cancel their subscriptions as a result—though about 41% claim they will do so. Of those surveyed by JP Morgan, 15% said they will nix their subscription in response to the change.

Affected customers’ reluctance to cancel their subscription may be logical: Netflix costs customers 9 cents an hour they spend streaming videos, while a traditional pay TV package runs about 30 cents per hour of viewing. Netflix’s new monthly rate is still cheaper than a commercial-free Hulu subscription, which runs customers $11.99 a month, but is now more expensive than an Amazon Prime subscription, which costs $99 annually.