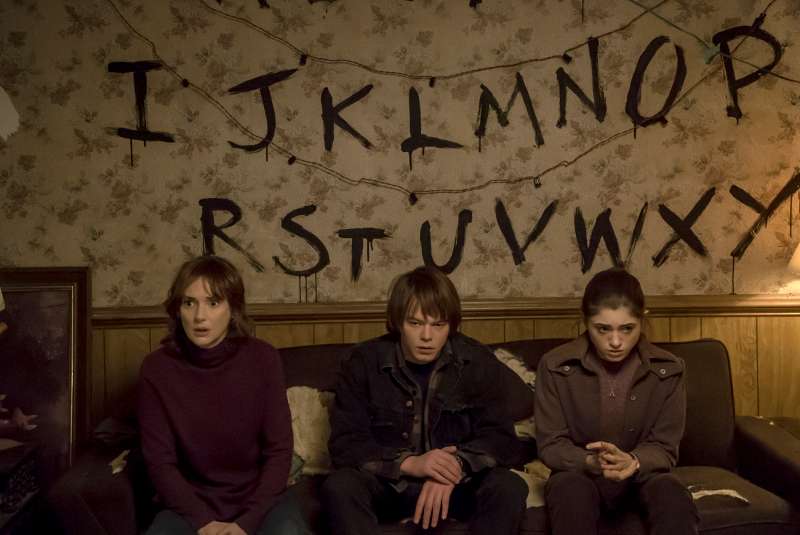 Netflix Inc added many more subscribers in the third quarter than analysts expected as new original shows such as “Stranger Things” kept users hooked to the service, sending the company’s shares up 19 percent in extended trading on Monday.

The company, which had reported disappointing subscription growth for the last two quarters, forecast current-quarter subscriptions that blew past analysts’ expectations.

Read More: Chris Rock Will Get a Record-Breaking $40M for Two Netflix Specials

In the United States, Netflix added 370,000 subscriptions, compared with analysts’ estimate of 309,000, according to research firm FactSet StreetAccount.

The company, which started as a DVD rental firm in 1977, has been expanding in international markets to counter slowing growth in the United States. The service has a strong presence in more than 130 markets worldwide, except China.

The company said it plans to license content to existing online service providers in China rather than operate its own service in China in the near term.

Netflix has been facing a slowdown in subscription growth in the United States as its decision to increase prices is putting off potential customers. It also faces competition from the likes of Hulu and Amazon.com Inc.

The company, whose other popular original shows include “Orange is the New Black” and “House of Cards”, said it expects to add 1.45 million subscribers in the United States in the current quarter.

Analysts on average were expecting 1.27 million additions, according to research firm FactSet StreetAccount.

In its international markets, it expects subscriber additions of 3.75 million, compared with the average analyst estimate of 3.32 million.

Netflix’s shares have surged in the past few years, driven by rapid growth as the company redefined television and fueled “binge watching”.

The stock, however, is down 12.7 percent this year as investors fretted about slowing growth in its domestic market and increasing competition.