Rookie Mistake: Why You Should NEVER Put Your Passport in Your Carry-on 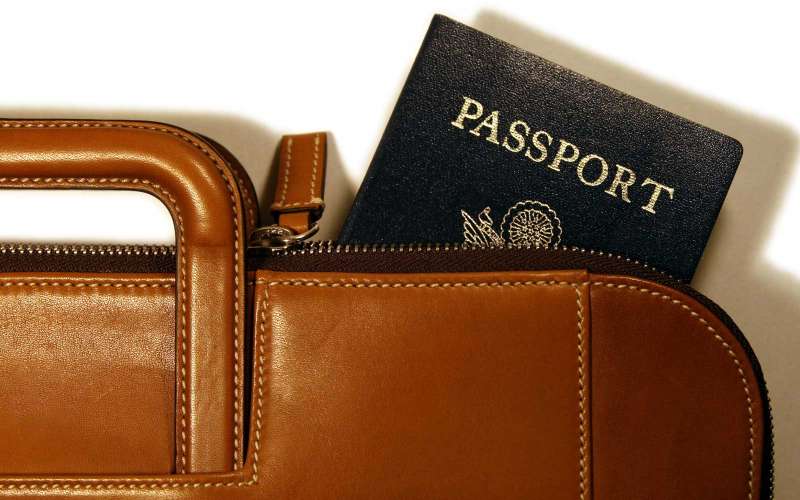 When going through airport security, most people show up with their passport and keep it on them until the gate. But there’s one rookie mistake many travelers make while boarding the plane: putting their passports in their carry-on luggage.

There’s one major reason this method is a problem: On completely booked flights, airlines may try to expedite the boarding process by asking passengers to check their bags gateside. Some with larger suitcases may be forced to leave their bags at the gate to make space in the overhead compartments. Earlier this year in Europe, budget airline Ryanair introduced a new rule requiring those with basic fares to check their luggage at the gate.

No matter the reason, travelers are leaving their passports in their carry-ons and finding themselves in jams at their destinations.

Not every airport is equipped to give you back your gate-checked luggage at the destination gate. Sometimes it will go through handling and you’ll only be able to recover it at the baggage carousel after customs — which you need a passport to pass through.

“I had to wait behind the line at the desk until a friend brought me my passport. I don’t know what I would have done otherwise,” one traveler who was separated from his passport told The Telegraph. “Airlines should tell you to keep your passport with you when they take your bag.”

Passengers in this predicament are at the whims of airline or airport employees and border control officers.

Moral of the story: Always keep your passport by your side.