The Best Time of Year to Look for a New Job 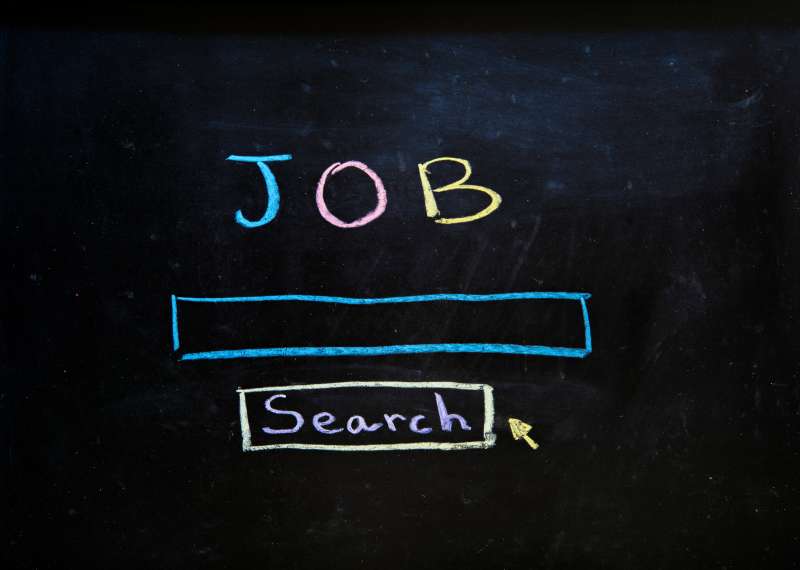 So, you’re ready to search for a new job. The good news? One of the best times to job hunt is coming soon.

January happens to be one of the best times to begin a job search. As massive jobs site Monster.com said in a recent feature story, winter is the time of year when the greatest number of decision makers are in the office at the same time, because these key people are done with the vacations so many of them take during the winter holidays. And this is important, because these decision makers often work as teams when making hiring choices.

At the same time, January is when office work at many companies tends to pick up again after a slowdown in December. Some companies still mostly shut down during the last two weeks of the year. These firms won’t be making any hiring decisions around the holidays.

Then the best time to get your resume out there would be right after the New Year’s holiday, when hiring managers are back at work and no longer thinking of holiday parties, gift-giving, and ski vacations.

There’s a financial reason for the new hiring, too. Many companies get their new yearly budgets in January. Once they have these in place, they can then make hiring decisions with confidence.

The beginning of the new year isn’t the only good time to start a job search. Career advice site Career Sidekick recommends, too, that job hunters send out resumes and cover letters during the early fall, especially in September and October.

The holiday season plays a role again. Companies often want to make hiring decisions before the winter holidays and the year-end lull. If you want to catch businesses when they are shifting into hiring mode, the early fall months are a good choice.

It’s not just that hiring managers don’t focus on work during the holiday season. As Career Sidekick writes, it’s easier for them to schedule interviews and complete the hiring process during the fall months when they don’t have to schedule them between the days off and vacation time that other key managers are taking.

Summer Can Be Rough

There is also one time of year that is a particularly slow period for hiring, and that’s summer. Again, this often has to do with the number of vacation days that key managers take. Those managers who don’t take time off during the end-of-the-year holidays often do it instead in June, July, or August. This is a particularly busy time for family vacations.

This makes it difficult for hiring managers to schedule a series of interviews with job candidates who have to earn the approval of several key office personnel. If you’re searching for a job in the summer, it might be a while before you actually hear back.

There is an exception here, though. Recent college graduates applying for more entry-level positions might find better luck applying for jobs in the summer. That’s because hiring managers expect to see these resumes during this time of year.

It’s also easier to hire recent college graduates because they are usually applying for lower-level jobs. They don’t need to meet with as many key decision makers before they are hired. Summer vacations don’t play as big a role in these interviews.

Find the Right Time for You

It’s important to remember that these are just rough guidelines. The best time to look for a new job is often when you make the decision to take on a new challenge, no matter what time of year it happens to be.

And the best time to job-hunting might also be when your life has slowed down enough. If you’re in the middle of moving to a new home, if you’re planning a wedding, or if you’ve returned to graduate school, this might not be the best time to hunt for a new job, even if it is early fall or the beginning of a new year.

You need the time and energy to run a successful job search. If you’re bogged down with too many big responsibilities, it might be best to wait before sending out those resumes, no matter what the calendar says.

9 Ways to Job Hunt Without Getting Caught

The 6 Craziest Things People Have Done to Land a Job