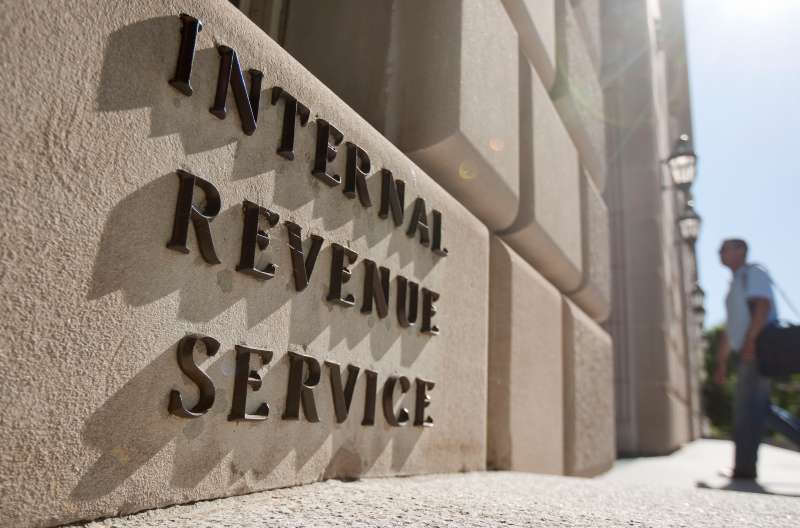 Tax time is primetime for tax scammers, which will cost the government $21 billion this year through fake refunds and plenty more from unwitting consumers who have paid $26.5 million to fake-IRS agents since 2013.

Scams are up 400% this year, according to the IRS. Though there’s been tons of scams by criminals pretending to be the IRS, a new release from the agency warns of a significant uptick in a new tactic: calling up under the guise of IRS agents and saying they need to verify your information.

This new version of a very old scam goes like this. The scammer calls you up and says that they have the return and you’re almost finished, he or she just needs a few pieces of information, like your social, credit card info, or bank info to verify.

“These schemes continue to adapt and evolve in an attempt to catch people off guard just as they are preparing their tax returns,” said IRS Commissioner John Koskinen in the press release.

And then he repeated what has become the mantra of the IRS, because still not everyone can remember it under the pressure of a fake IRS agent on the phone.

“Don’t be fooled. The IRS won’t be calling you out of the blue asking you to verify your personal tax information or aggressively threatening you to make an immediate payment.”

The IRS says that people who aren’t sure whether they owe taxes can call 800-829-1040 and speak with an agent, who can tell them.

As a refresher, the IRS always mails (many times) before it calls, doesn’t ask for immediate payments over the phone, doesn’t favor a payment method, ask for account information over email or phone, or threaten to arrest you.

For more consumer alerts about IRS tax scams, the agency maintains a page where you can keep up to date.