Interest in Bitcoin Is Spreading ‘Like a Contagion,’ Says Nobel-Winning Economist Who Predicted the Housing Bubble 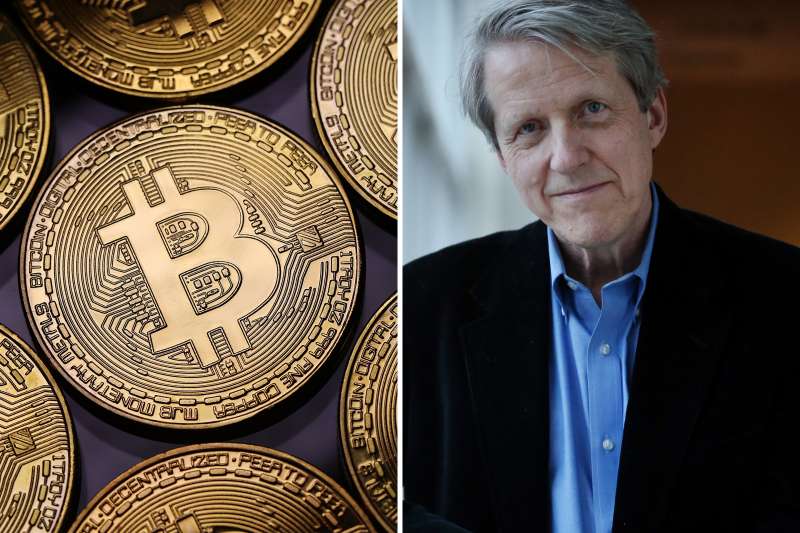 In an email to Money on Monday, Shiller, who famously spotted a possible housing bubble before it actually blew up, said that it was “not easy to see” where Bitcoin is going. He is also the author of the best-selling book, Irrational Exuberance.

Its prices, he said, aren’t really reflective of anything other than people’s interest, though, he noted, interest levels are spreading “like a contagion,” meaning it has “aspects of a bubble.”

“The Bitcoin price is like a thermometer measuring the intensity of the epidemic,” he said.

One reason for the intensity has something to do with how people think about Bitcoin: For many, cryptocurrencies have always been, and continue to be, an ideology.

“Bitcoin…is also a political movement, appealing to people who wish to see themselves freed from government regulation,” he said.

Shiller also called for increased regulation, if only because things remain so uncertain.

“Bitcoin is one of hundreds of cryptocurrencies. Beyond the currencies themselves, there are exchanges and securities and futures markets. It is a big phenomenon. It is not easy to see where it is going.”

Futures on the world’s most popular cryptocurrency surged as much as 26% in their debut session on the exchange, triggering two temporary trading halts designed to calm the market, Bloomberg reported.

“It is rare that you see something more volatile than Bitcoin, but we found it: Bitcoin futures,” Zennon Kapron, managing director of Shanghai-based consulting firm Kapronasia, told the news service.

“The ascending 10-day [moving average] favors further upside in prices, and suggests that any pullbacks are likely to be short-lived,” Coindesk’s Omkar Godbole said.